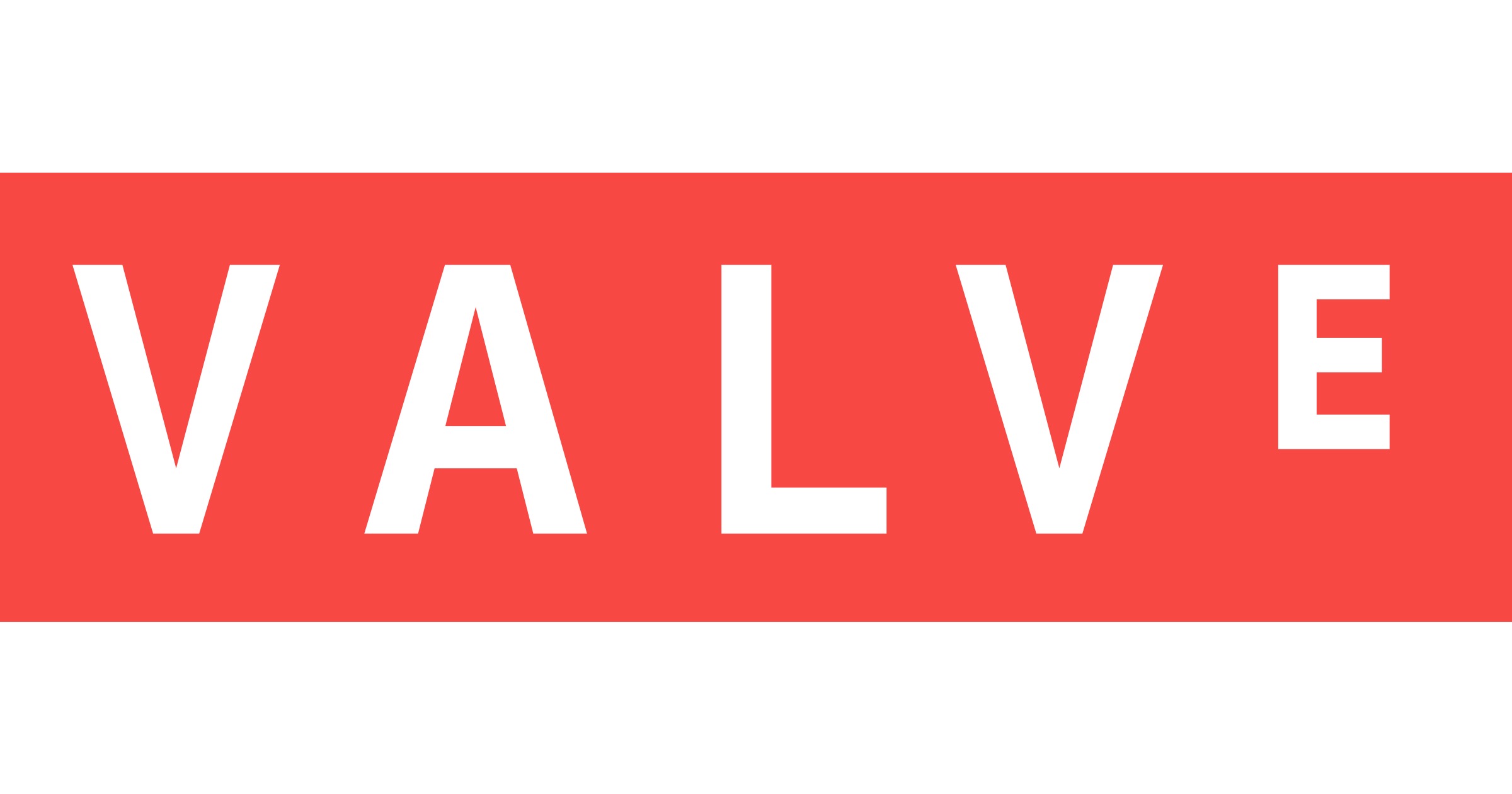 The European Union Commission issued fines totalling €7.8 million ($9.4 million) to Valve and five other games publishers on Wednesday, Techrunch reported. It followed a lengthy investigation that found that firm’s had broken the bloc’s rules.

The geo-blocking practices investigated since before 2017 concerned around 100 PC video games of different genres, including sports, simulation and action games. In addition to Valve — which has been fined just over €1.6 million — the five sanctioned games publishers are: Bandai Namco (fined €340,000), Capcom (€396,000), Focus Home (€2.8 million), Koch Media (€977,000) and ZeniMax (€1.6 million). The Commission said the fines were reduced by between 10% and 15% owing to cooperation from the companies, with the exception of Valve, which it said chose not to cooperate (a “prohibition Decision” rather than a fine reduction was applied in its case).

Check It Out: EU Fines Valve And Five Other PC Games Publishers