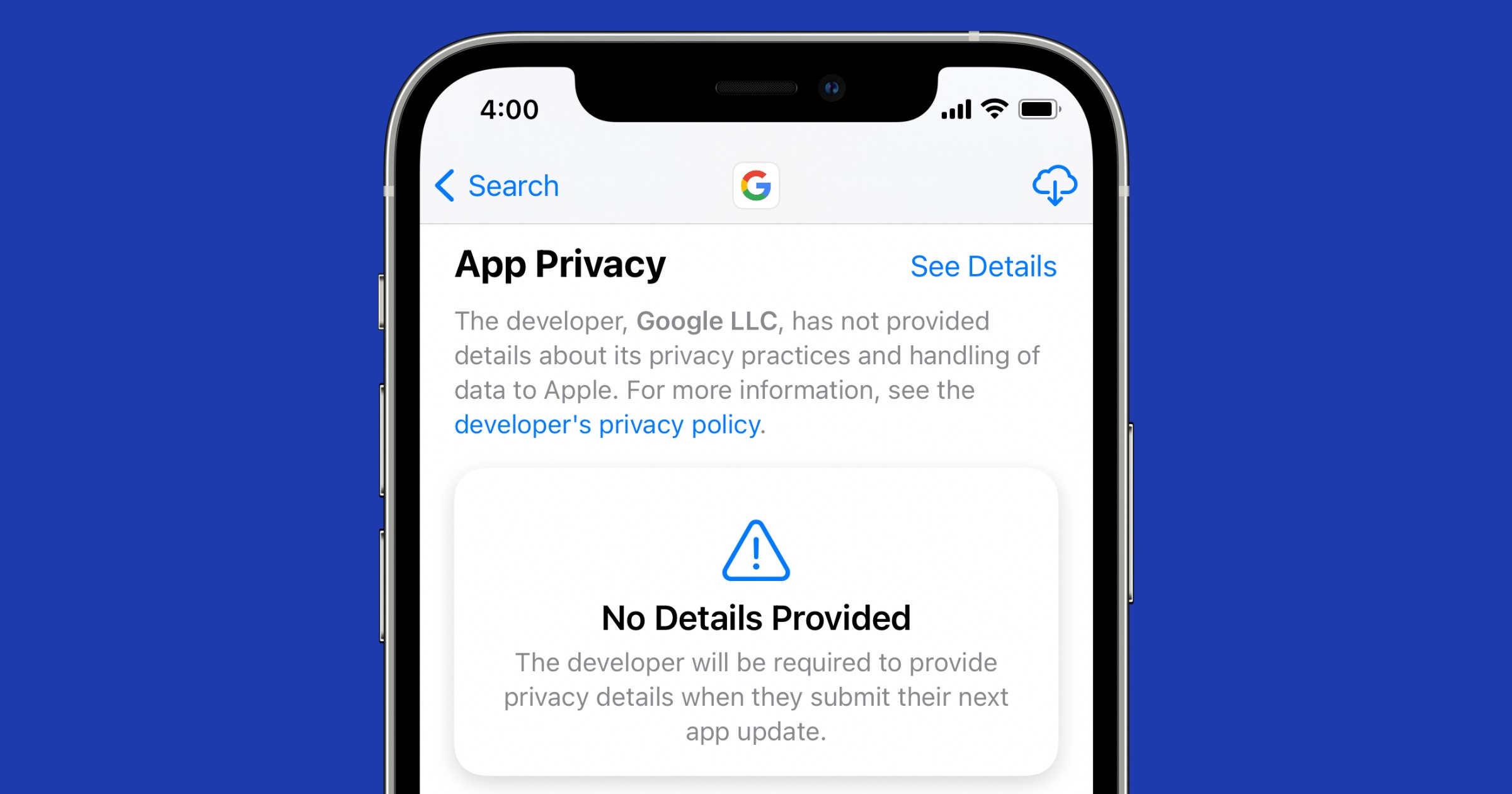 I’ve been hesitant to keep sharing these stories. At the time this news first appeared I was skeptical, saying that we just got over the holidays so give Google a break. But as the days turn into weeks, this is when it does start to look damning and now it’s time to give Google some heat.

On January 5, Google told TechCrunch that the data would be added to its iOS apps “this week or the next week,” but both this week and the next week have come and gone with no update. It has now been well over a month since Google last updated its apps.

Check It Out: Google Still Doesn’t Have iOS 14 Privacy Labels