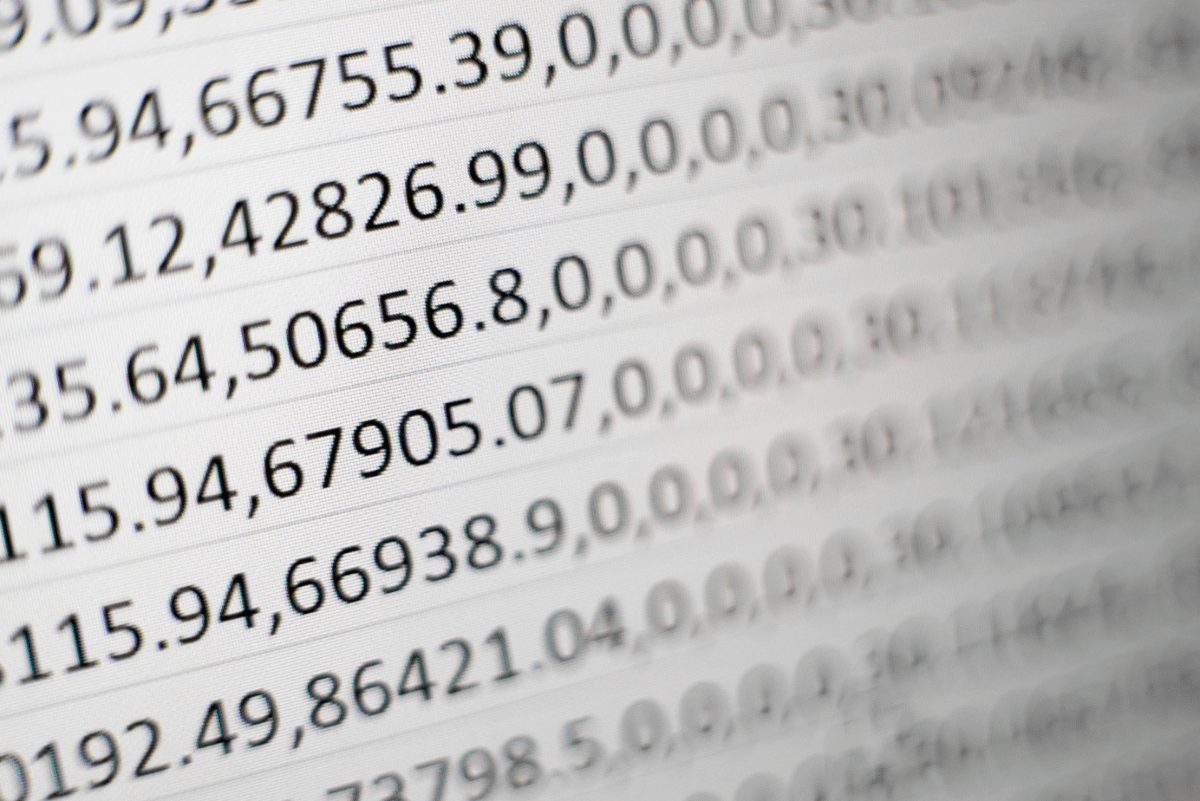 In June 2018, Steve Hardigree awoke to find that his marketing firm, Exactis, was at the centre of a massive data leak. In fact, his company had accidentally exposed the personal records of almost everyone in the U.S. Mr. Hardigree spoke to Wired, who broke the news originally, about what is was like to be at the center of data scandal.

The ordeal has been a grueling lesson for Hardigree, who says that he’s learned the hard way how much even a tiny firm like his has to prioritize security. “Be careful with your data, and be careful with the people who manage your data,” Hardigree says. “I hired some guys that were careless. But at the end of the day it’s the CEO who’s responsible. I take responsibility.”

Check It Out: What it is Like When a Massive Accidental Data Breach is Your Responsibility