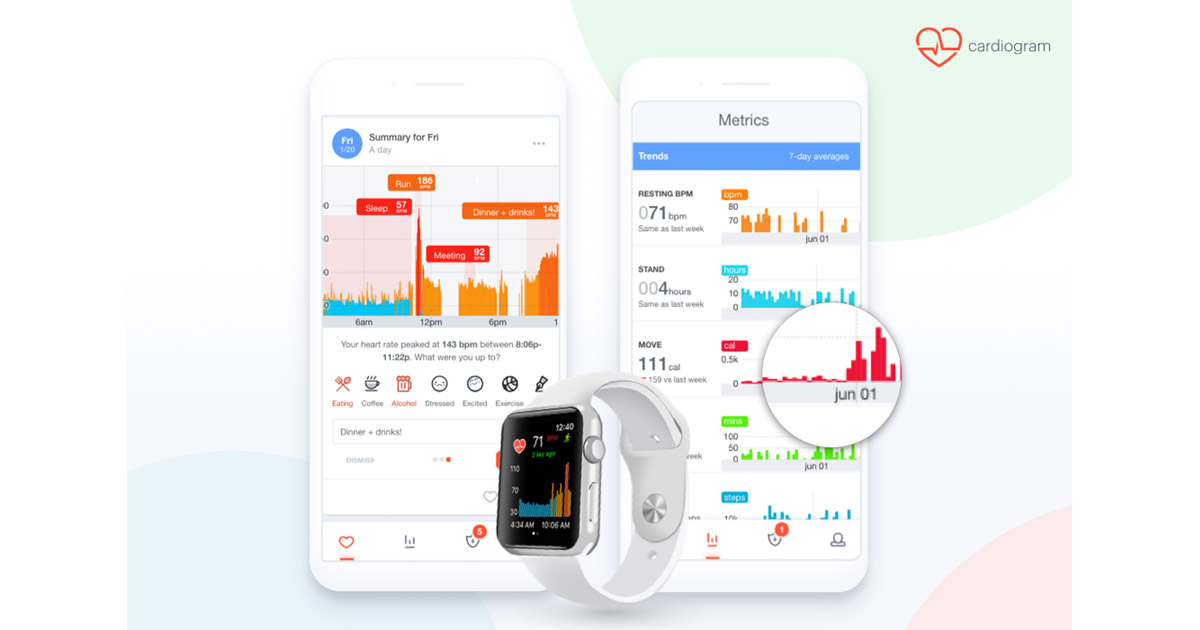 There have been a number of amazing stories about how an Apple Watch alerted users to a heart condition, saving their life. Results from a large Apple-funded study, presented Saturday at a meeting of the American College of Cardiology, backed-up the company’s healthcare claims. Reuters reported that the study found that 84% of irregular heart pulse notifications sent by the Apple Watch were confirmed as episodes of atrial fibrillation. Furthermore, 57% of participants who received such an alert on went and sought medical attention.

Of the 400,000 participants, 0.5 percent, or about 2,000 subjects, received notifications of an irregular pulse. Those people were sent an ECG (electrocardiography) patch to wear for subsequent detection of atrial fibrillation episodes. A third of those whose watches detected an irregular pulse were confirmed to have atrial fibrillation using the ECG technology, researchers said. Some 84 percent of the irregular pulse notifications were later confirmed to have been AF episodes, data showed.