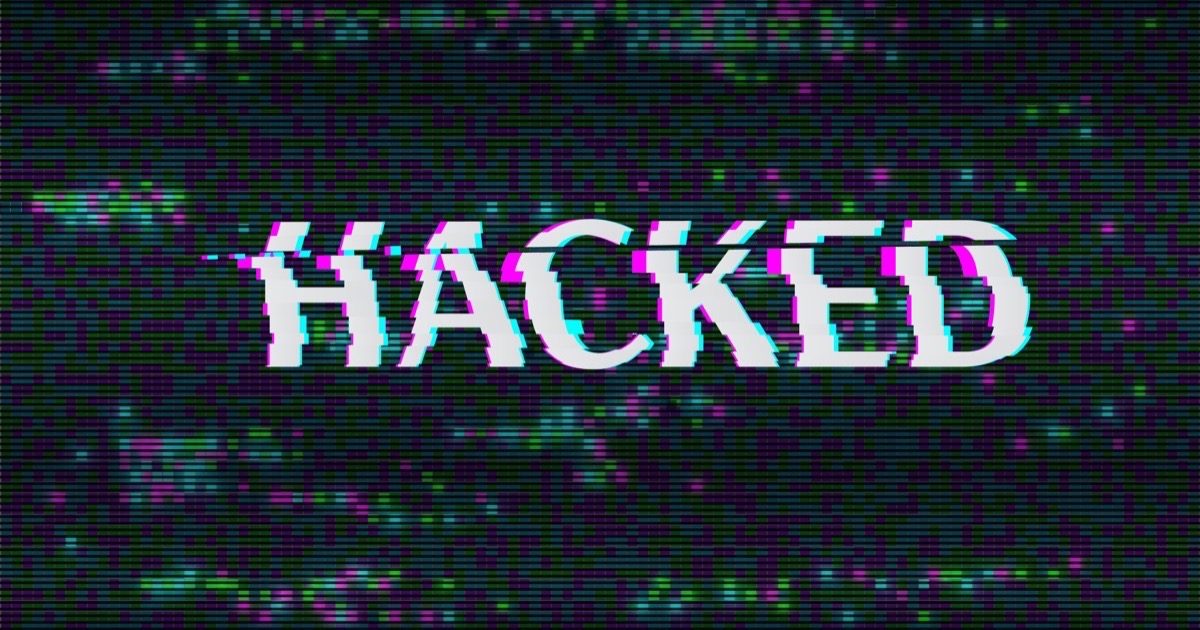 Check It Out: Facebook Helped Hack ‘Tails’ OS to Catch a Child Predator