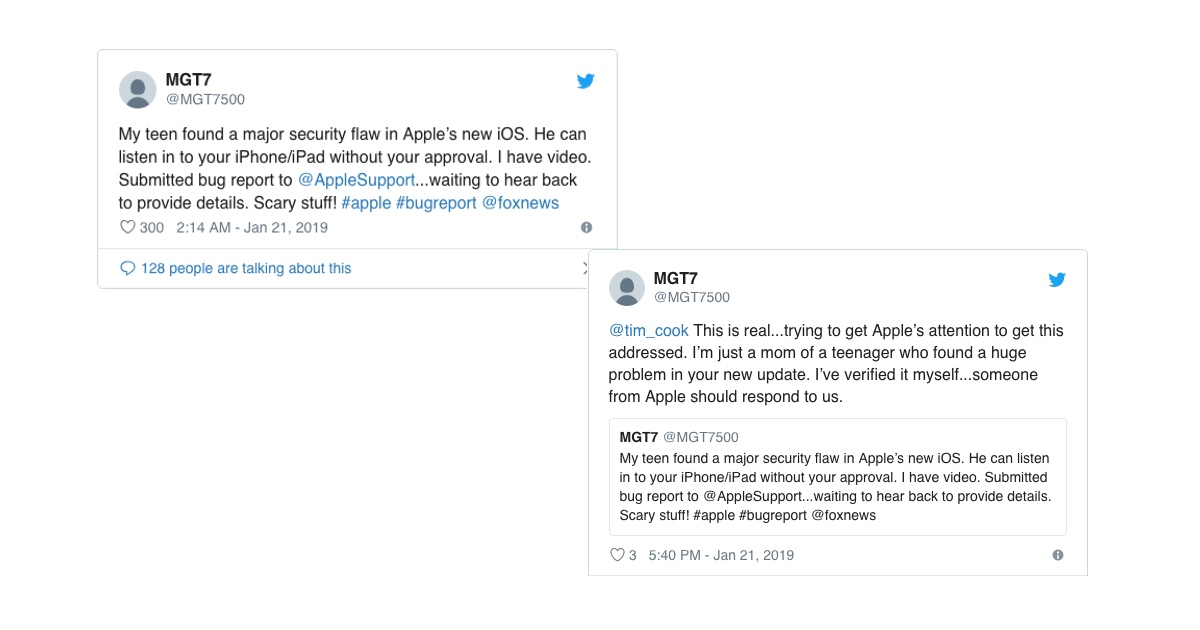 Check It Out: Group FaceTime Security Bug was Apparently Highlighted by Twitter User a Week Ago