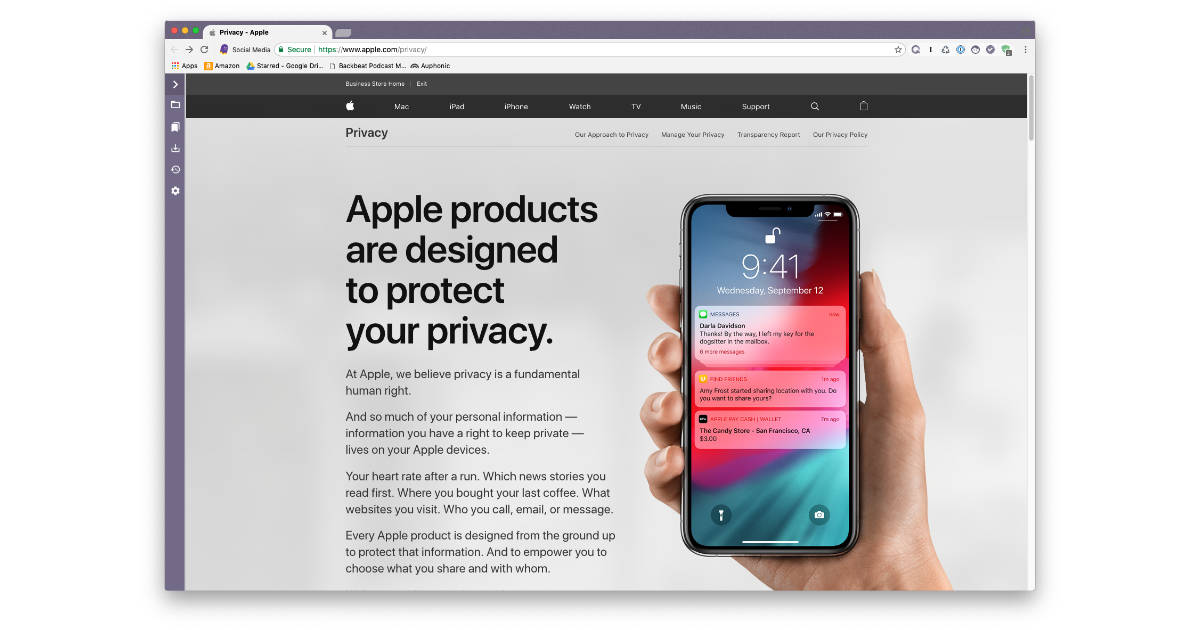 It was revealed Monday that Group FaceTime has a major bug. It allows a caller to hear the person they are ringing before the recipient has picked up the phone. As Ben Lovejoy points out on 9to5Mac, Apple, and Tim Cook, in particular, have taken a very strong stance on privacy in recent months. The company even put a big privacy advert on the side of a Marriott in Las Vegas during CES. It has received a lot of praise for its approach to privacy. However, that does not mean they cannot be held to account when a security flaw like this is exposed. In fact, arguably we should expect more from a company that puts such importance on privacy.

This particular FaceTime bug occurs only when someone does something completely illogical and unexpected: adds themselves to a call they initiated. I appreciate this would have been a tricky scenario to anticipate and include in testing. But when you are Apple, a company which has talked of little other than privacy over the past few months, then you don’t get a pass on this.

Check It Out: Apple’s Privacy Stance Means it Does Not Get a Pass on FaceTime Security Bug