Check It Out: Now That it Fined Facebook, FTC Sues Cambridge Analytica 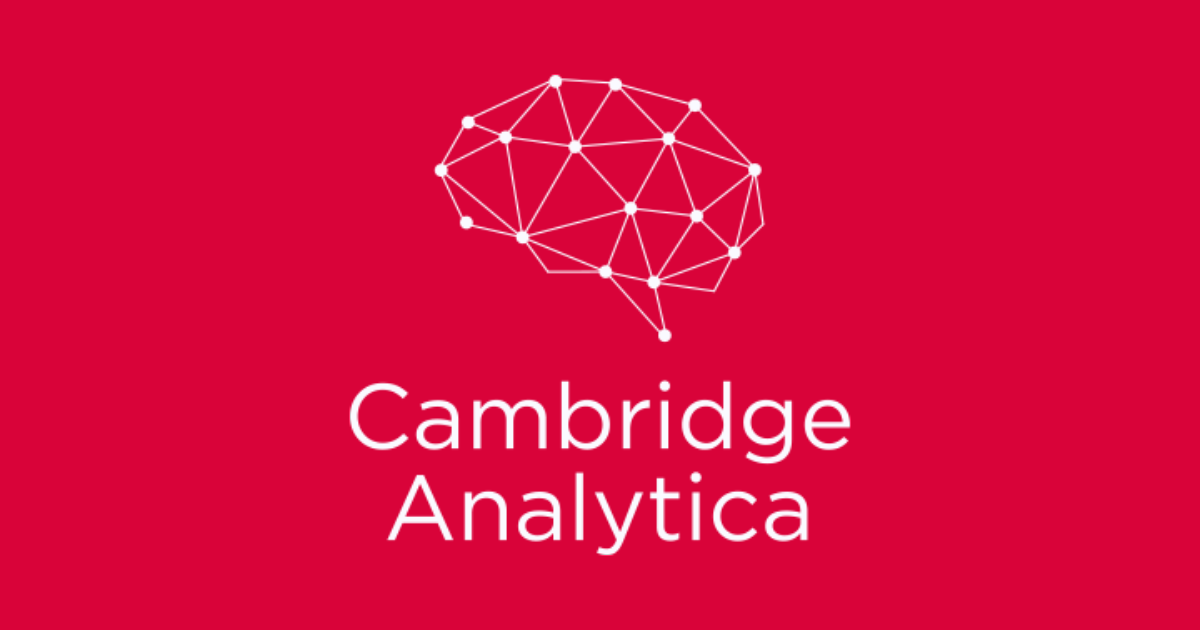