Check It Out: Google’s iPhone Security App Keeps You in its Ecosystem 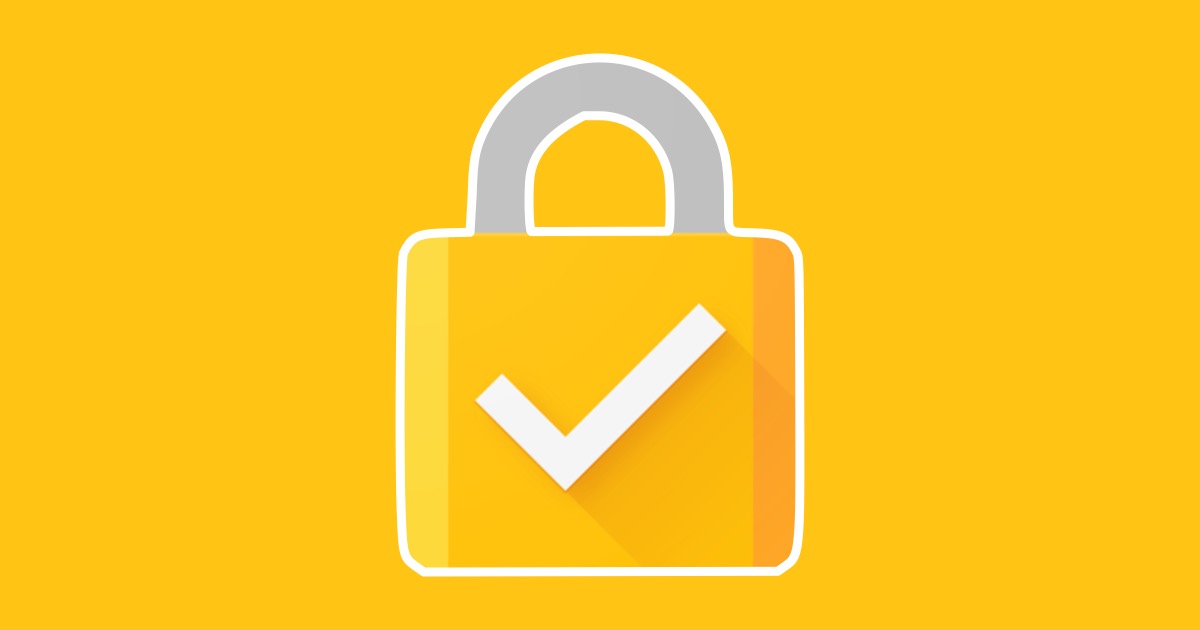