Check It Out: Grayshift Increases Price as it Struggles to Hack iPhones 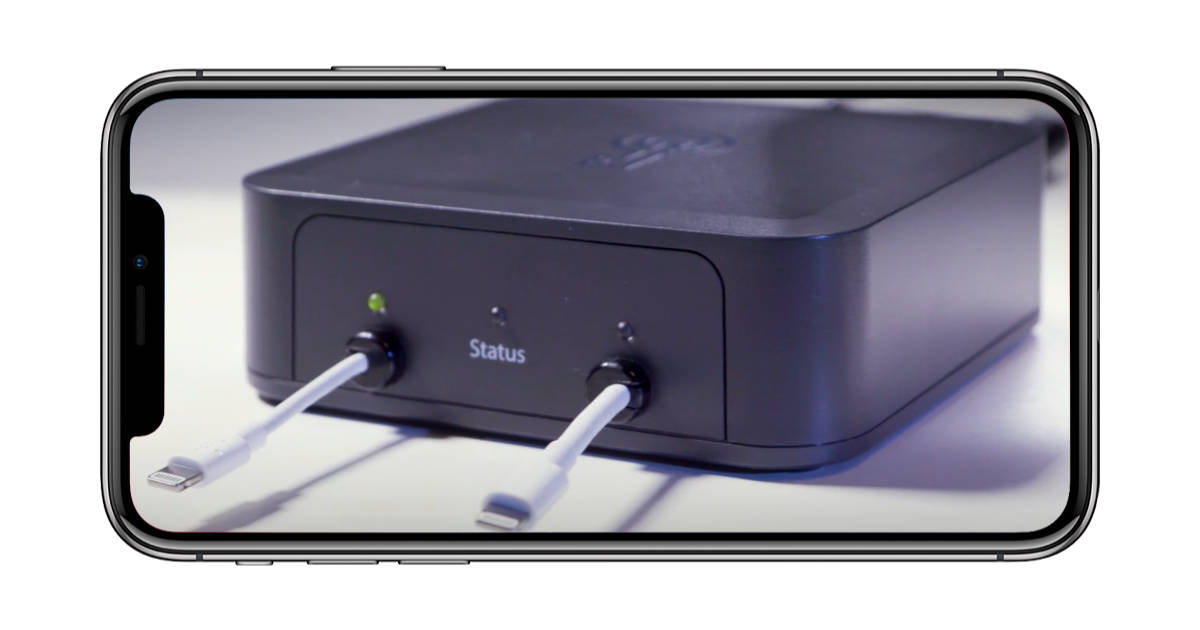