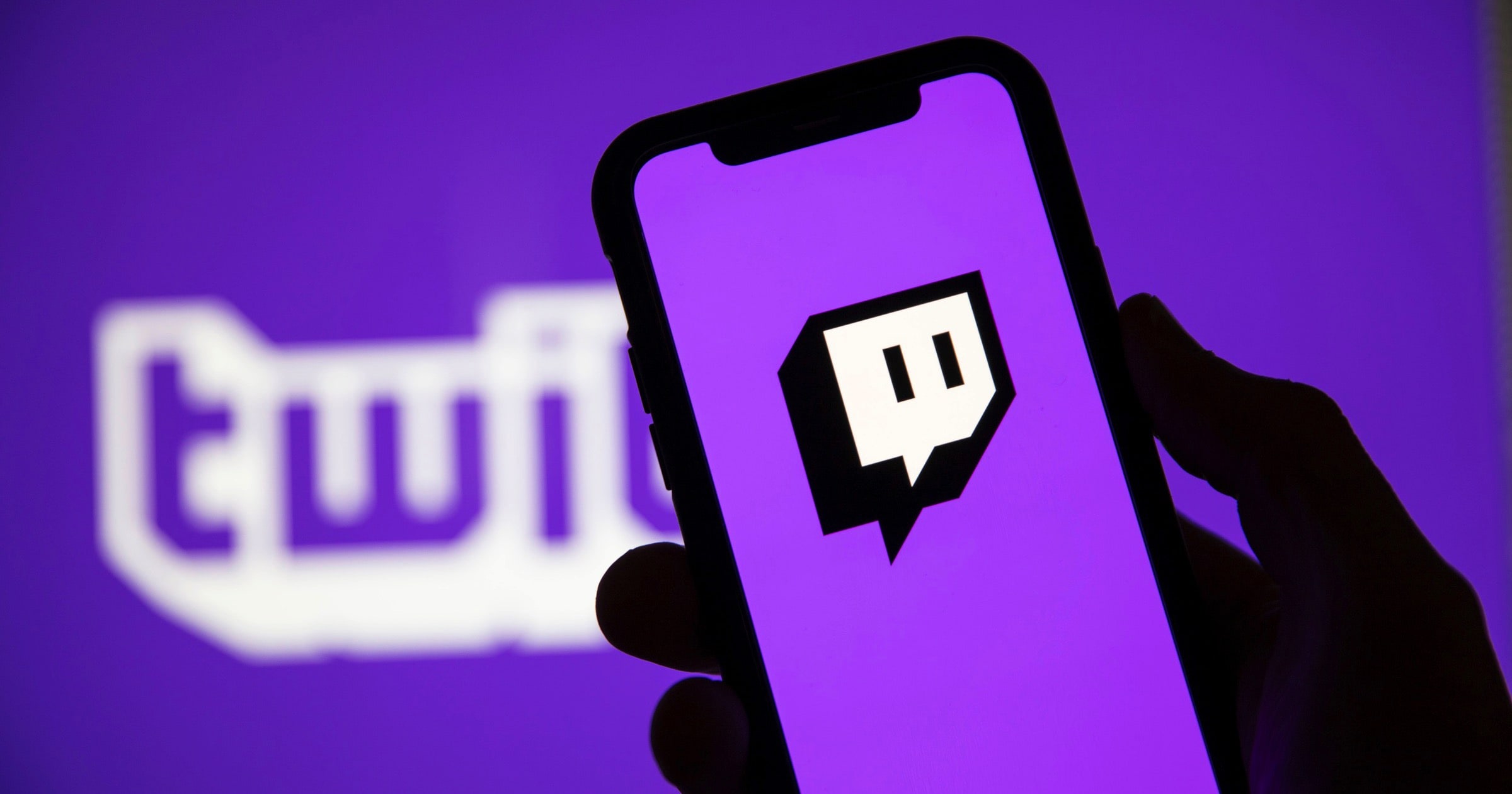 The user posted a 125GB torrent link to 4chan on Wednesday, stating that the leak was intended to “foster more disruption and competition in the online video streaming space” because “their community is a disgusting toxic cesspool”.

VGC can verify that the files mentioned on 4chan are publicly available to download as described by the anonymous hacker.

I have to chuckle about the part where they go on 4chan to complain about toxic websites. Update: Twitch has confirmed the incident.