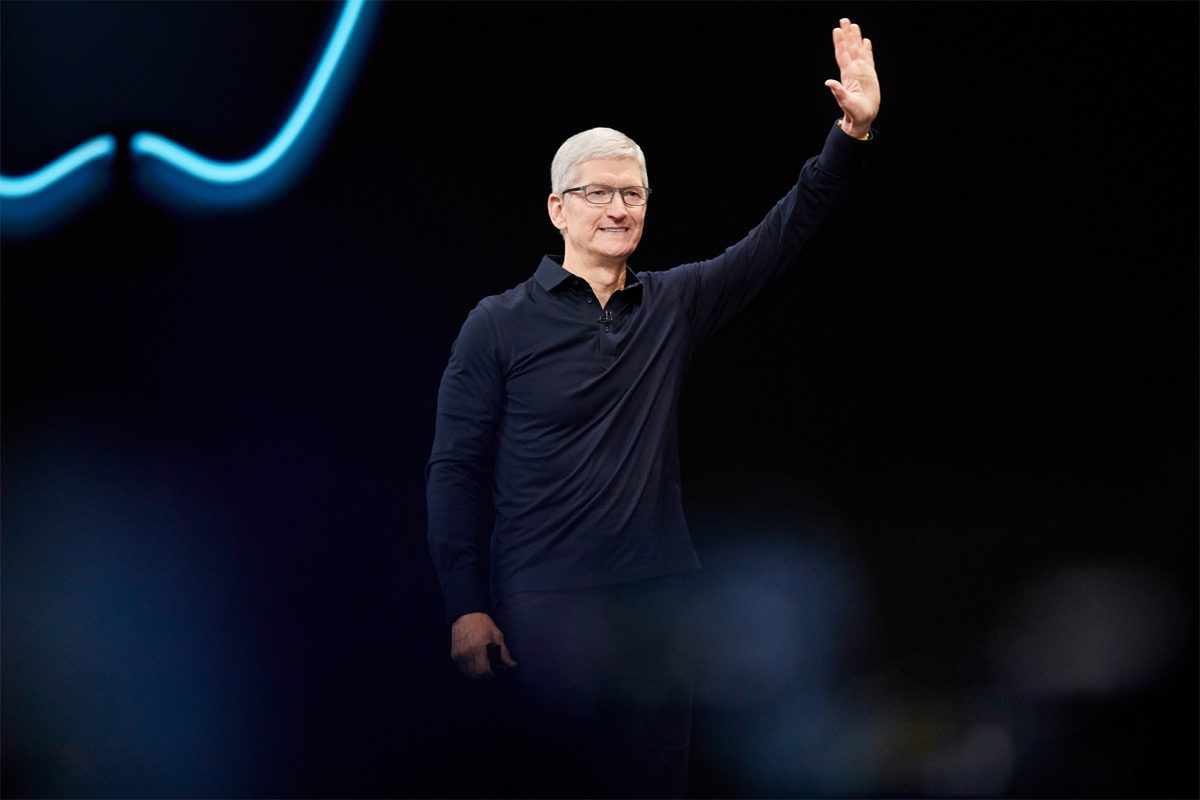 Almost whatever way you cut it, financially Apple has reached new heights under the leadership of Tim Cook. Bloomberg Businessweek week on how he transformed the company.

In many ways, Cook is now applying the lessons Apple learned building its China manufacturing network to other parts of the business. Its operational prowess has enabled it to churn out more product permutations and accessories. And just as Apple uses its awesome buying power to extract concessions from suppliers, it’s now using its control over an equally impressive digital supply chain, which includes the company’s own subscription services, as well as third-party apps, to generate greater revenue from customers and software developers. In an October report on the tech industry, the House antitrust subcommittee said this influence of its App Store amounted to “monopoly power” and recommended that regulators step in.

Check It Out: How Tim Cook Transformed Apple