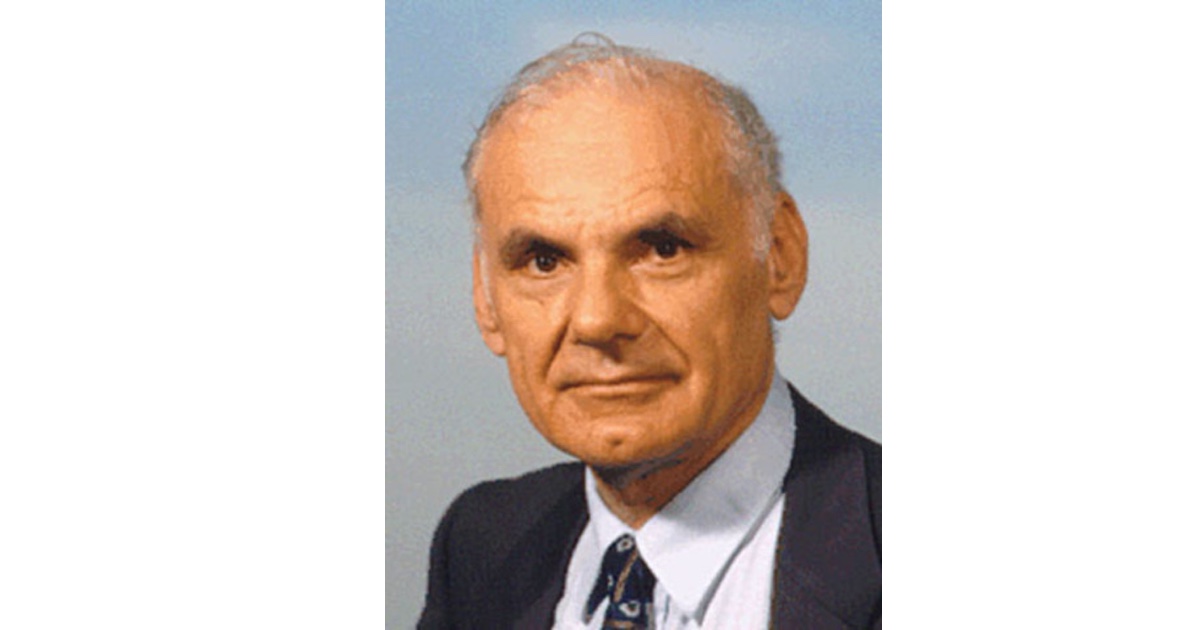 One of the internet’s founding fathers, Larry Roberts, sadly passed away over the holiday season. Dr. Roberts pioneered packet switching technology and went on to become the Chief Scientist on the ARPANET project. He also had success in the private sector. Dr. Roberts died on 26 December 2018 after suffering a heart attack, aged 81, The Register paid tribute:

After studying electrical engineering at the Massachusetts Institute of Technology and completing his PhD, Roberts implemented a packet-switched link for his uni. In 1966, he was appointed chief scientist for the Advanced Research Projects Agency – and put in charge of its embryonic ARPANET. He worked with packet-switching theorist Lawrence Kleinrock to create the project’s first working network of four computers connected to each other in 1969.