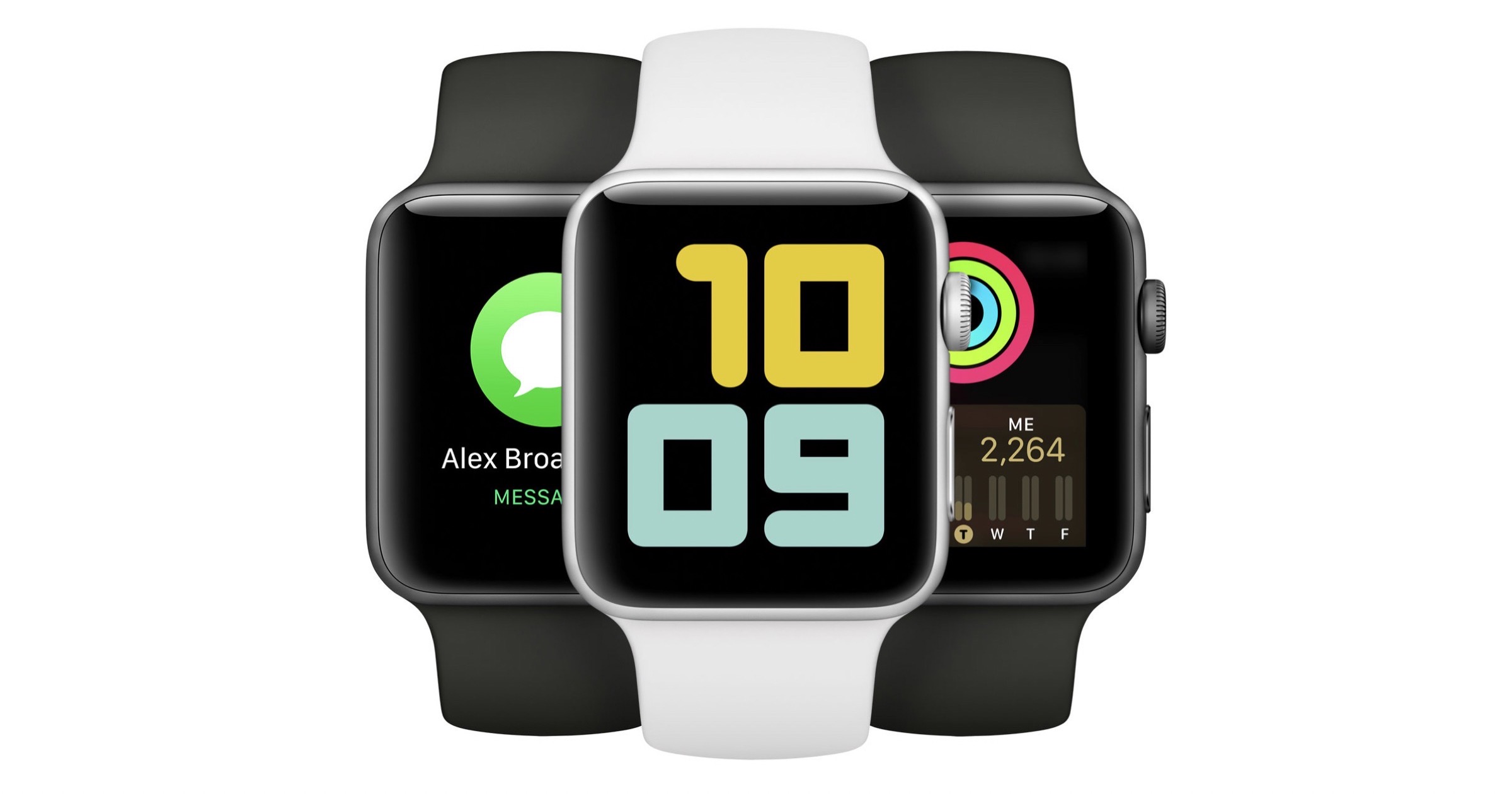 iOS 14.6 is prompting some users to restore their Apple Watch before trying to install the latest version of watchOS 7. The problem is related to the GPS version of the Series 3 as it has just 8GB of internal storage, 9to5 Mac reported.

With the latest versions of iOS and watchOS, Apple seems to have given up trying to force users to delete apps and media manually, which almost never solves the problem. As shown by a 9to5Mac reader on Twitter… iOS 14.6 simply asks the user to unpair and restore the Apple Watch Series 3 in order to install watchOS updates… Previously, the message only recommended that the user should delete some content before trying to install the update again.

Check It Out: iOS 14.6 Tells Apple Watch Series 3 Users to Restore Device Prior to Updating watchOS