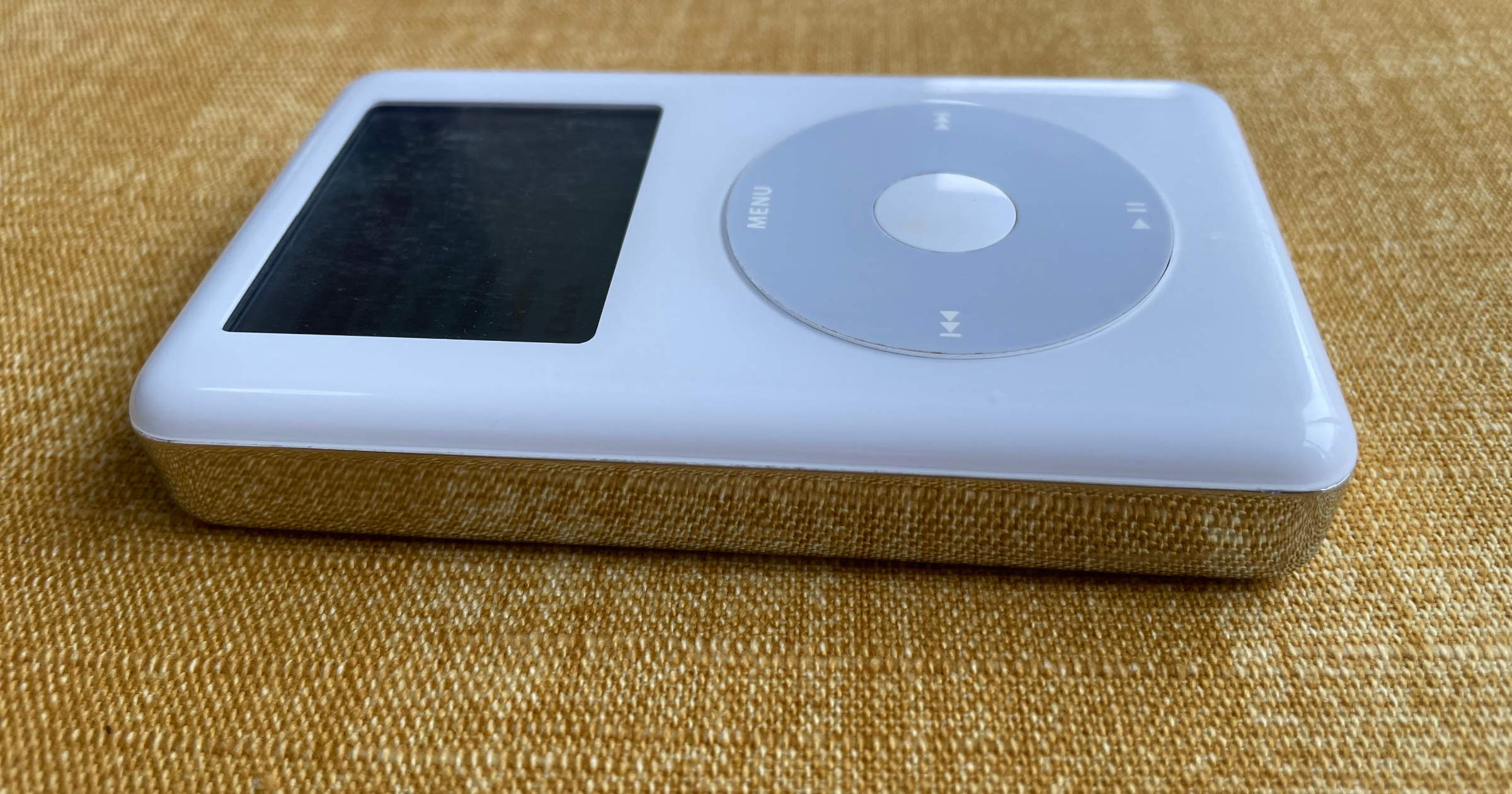 The iPod was already a pretty big deal by the time the fourth generation of the music player was released. And then the Click Wheel was introduced. As Cult of Mac noted, the control mechanism was already in place on the mini version.

The biggest addition was the same Click Wheel that Apple introduced with the iPod mini earlier in 2004. Rather than featuring a physical scroll wheel with separate buttons surrounding it, the iPod Click Wheel combined all the device’s controls. The new solid-state, touch-sensitive scroll wheel sat flush with the face of the iPod. The fourth-gen iPod brought other small improvements, too. For instance, it was the first full-size iPod that could be charged via USB 2.0. This signaled Apple’s move away from the award-winning FireWire technology that had been a key part of the company’s “digital hub” strategy of the late 1990s.

Check It Out: iPod Click Wheel Arrived on This Day in 2004