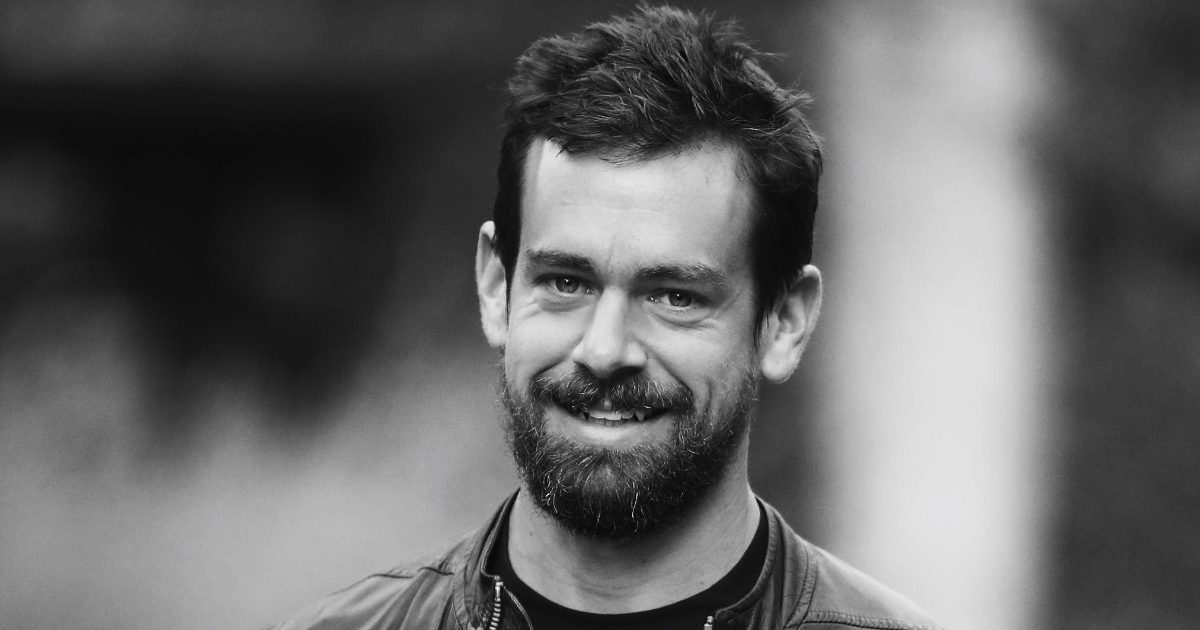 It’s been one of the most interesting things to ponder since Jack Dorsey announced his shock departure from Twitter – was it his choice? Nick Bilton at Vanity Fair has had a go at working it all out. Personally, the smoothness of the transition, plus the fact Mr. Dorsey is being replaced by a close ally and will complete his board term, indicated to me that this was to a large extent his decision. However, that’s not quite what Mr. Bilton found.

I spoke to almost half a dozen people familiar with the company’s inner workings, and while they were not directly involved in Dorsey’s “resignation,” these are people who have a deep understanding of the place, and as such theorized that Dorsey is being ousted as CEO, rather than leaving of his own accord. (Twitter itself did not immediately respond to a request for comment.)

Check It Out: Did Jack Dorsey Quit Twitter, or Was he Fired?