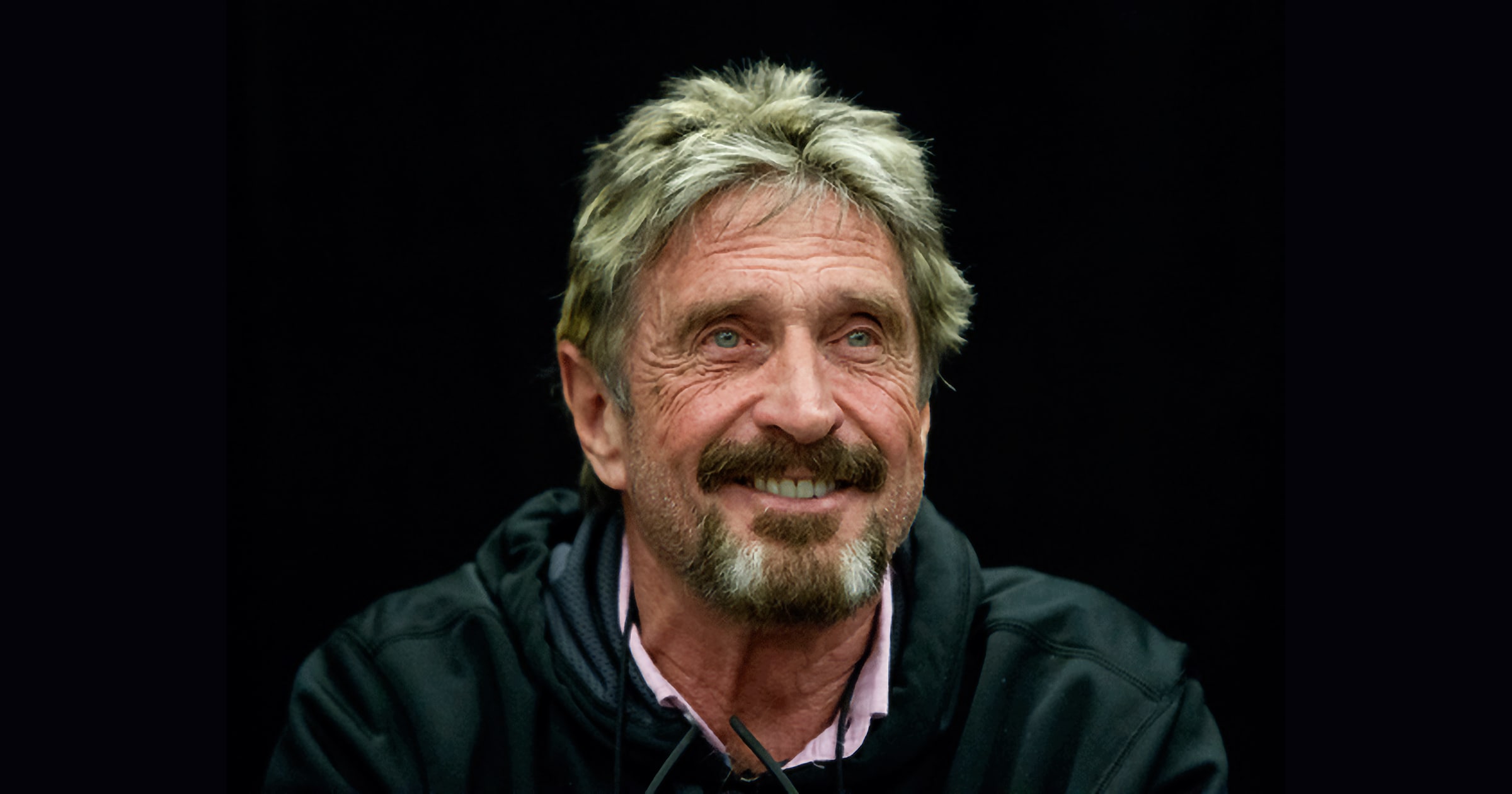 John McAfee, founder of the antivirus software company McAfee, has died by an apparent suicide. He was held in a Spanish jail cell awaiting extradition to the U.S.

Earlier on Wednesday, the Spanish High Court had agreed to extradite McAfee, who has been charged with a number of federal financial crimes in two districts in the United States. McAfee was hit with a 10-count indictment in the Western District of Tennessee in October for allegedly evading taxes on millions of dollars in income. He was also charged in a separate indictment in Manhattan federal court in March for a pump and dump scheme involving cryptocurrencies that he was touting on social media.

Check It Out: John McAfee – Man, Myth, Legend, Dies by Suicide in Jail

One thought on “John McAfee – Man, Myth, Legend, Dies by Suicide in Jail”