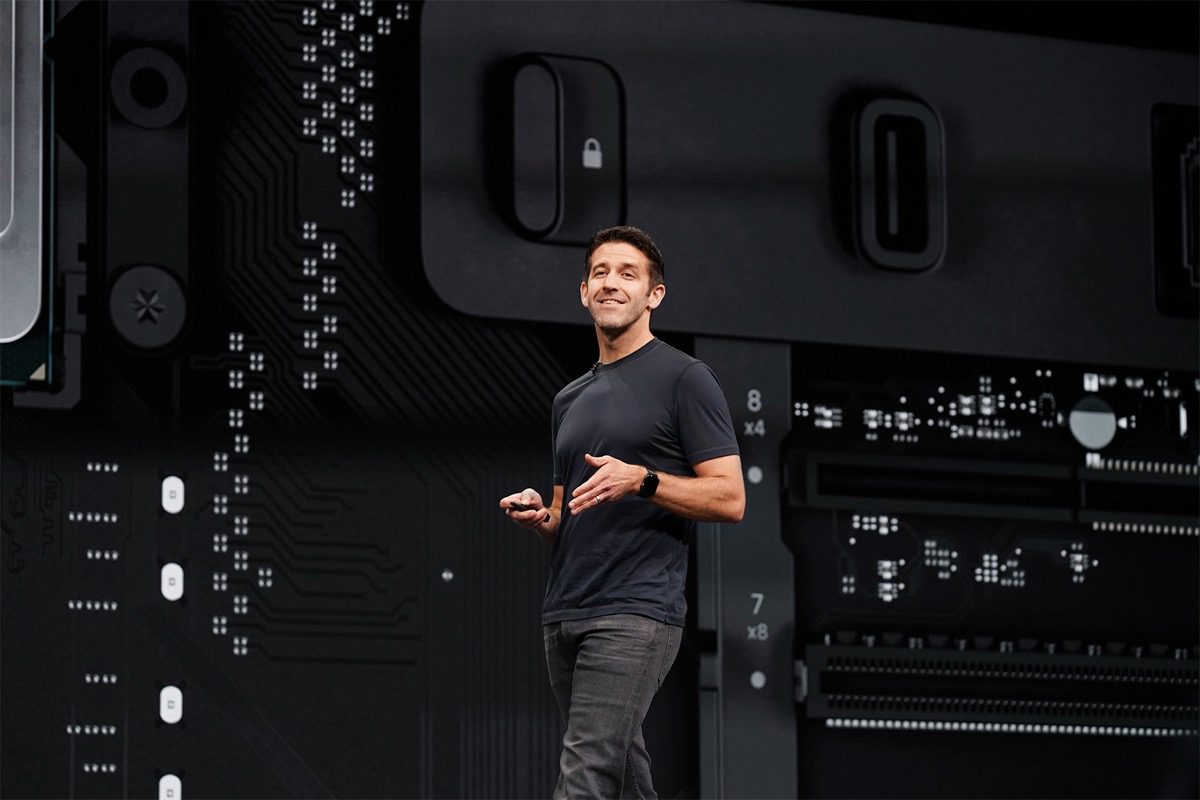 John Ternus has finally made his way onto the Apple Leadership website. iMore spotted the updated for the exec, who took over Senior Vice President of Hardware Engineering from Dan Riccio in January.

Now, Ternus has been formally added to the Apple Leadership website. Below is Apple’s profile of Ternus as is listed on his page: “John Ternus is Apple’s senior vice president of Hardware Engineering, reporting to CEO Tim Cook. John leads all hardware engineering, including the teams behind iPhone, iPad, Mac, AirPods, and more. John joined Apple’s Product Design team in 2001 and has been a vice president of Hardware Engineering since 2013. Throughout his tenure at Apple, John has overseen hardware engineering work on a variety of groundbreaking products including every generation and model of iPad, the latest iPhone lineup, and AirPods. He has been a key leader in the ongoing transition of the Mac to Apple silicon. Prior to Apple, John worked as a mechanical engineer at Virtual Research Systems. He holds a bachelor’s degree in Mechanical Engineering from the University of Pennsylvania.”

Check It Out: John Ternus Now on Apple Leadership Website