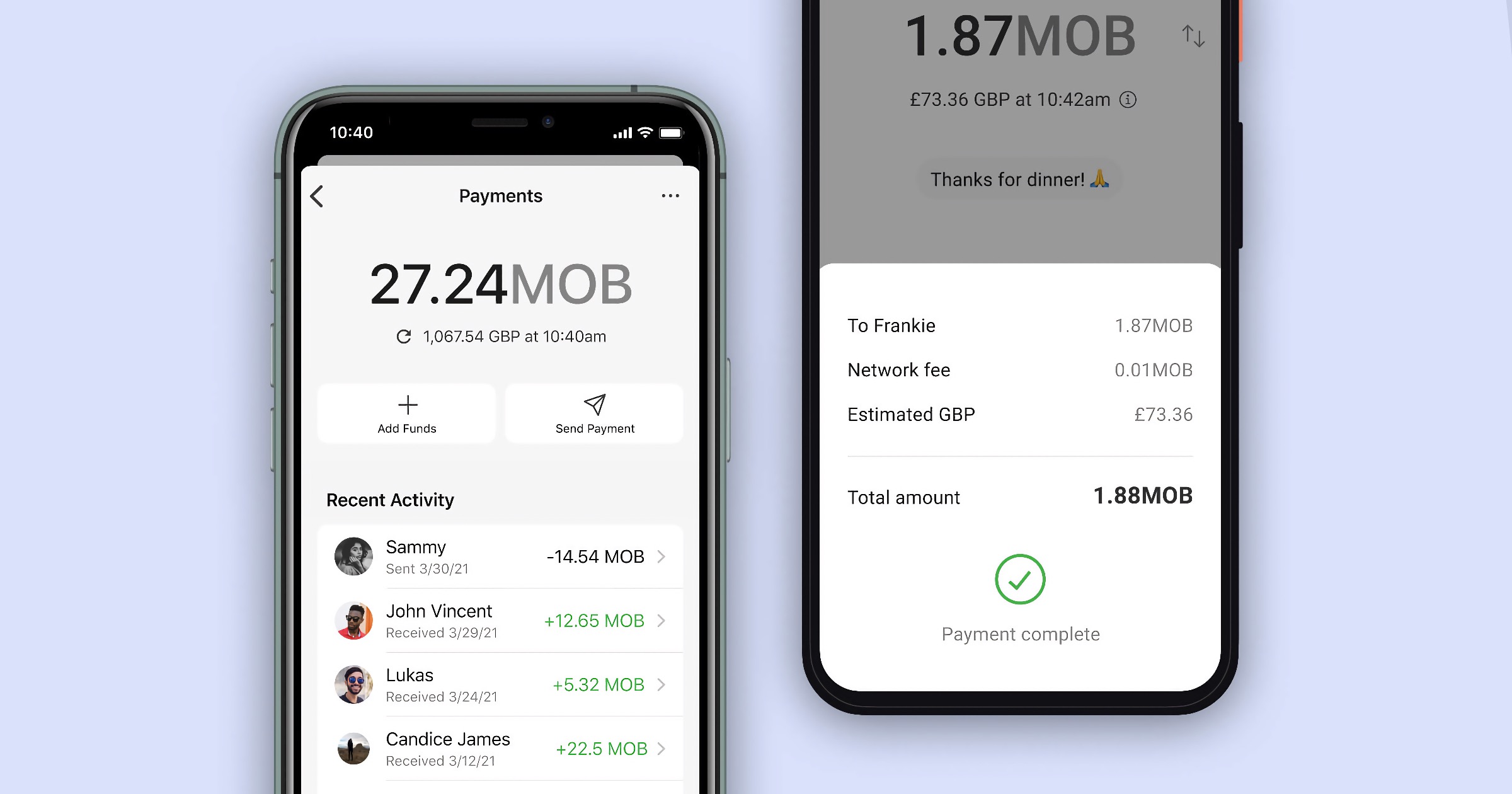 For Signal users in the United Kingdom, the company is releasing a new feature for beta testing that lets people send payments to each other using the cryptocurrency MobileCoin (MOB).

There’s a palpable difference in the feeling of what it’s like to communicate over Signal, knowing you’re not being watched or listened to, versus other communication platforms. I would like to get to a world where not only can you feel that when you talk to your therapist over Signal, but also when you pay your therapist for the session over Signal.

The limitation is because MobileCoin is listed for purchase on only one exchange, FTX, which doesn’t allow trades from U.S. residents. I’ve never heard of MobileCoin before but I’d say it’s something to keep an eye on.