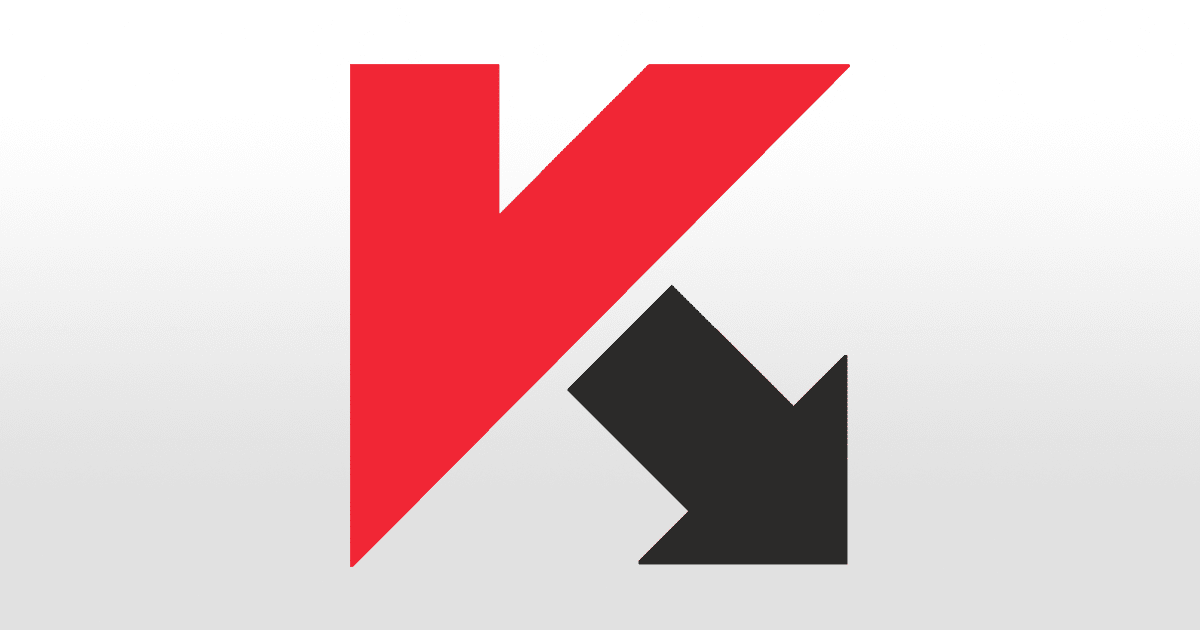 Check It Out: Kaspersky Lab Jumps on Apple Monopoly Bandwagon