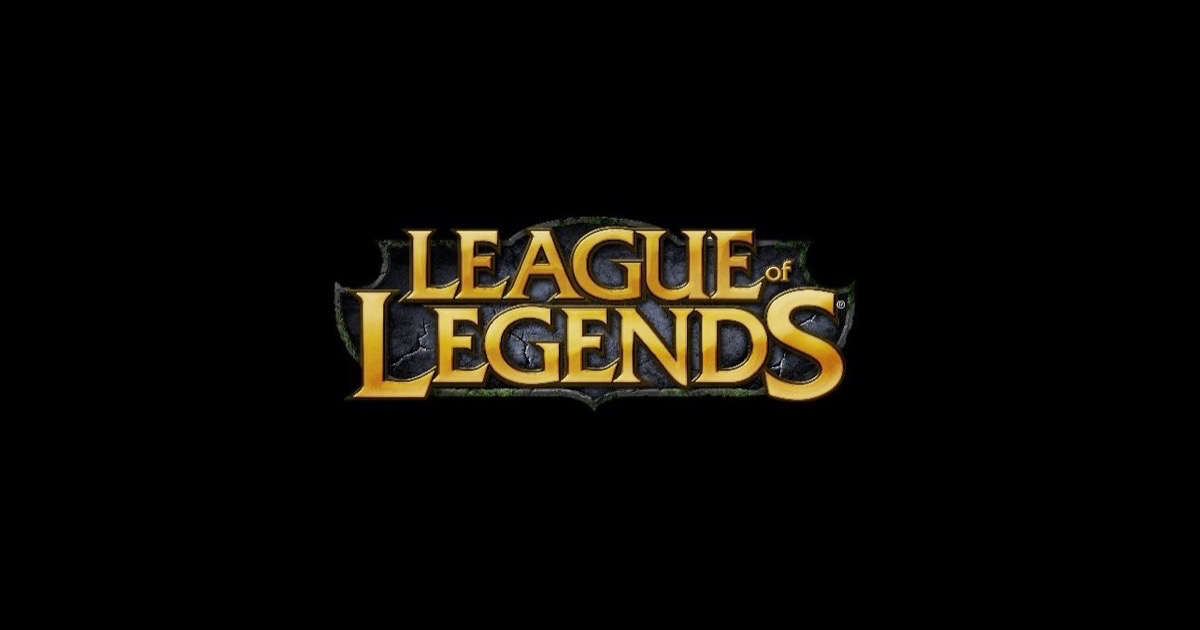 Check It Out: League of Legends Coming to iOS, Unlikely in 2019