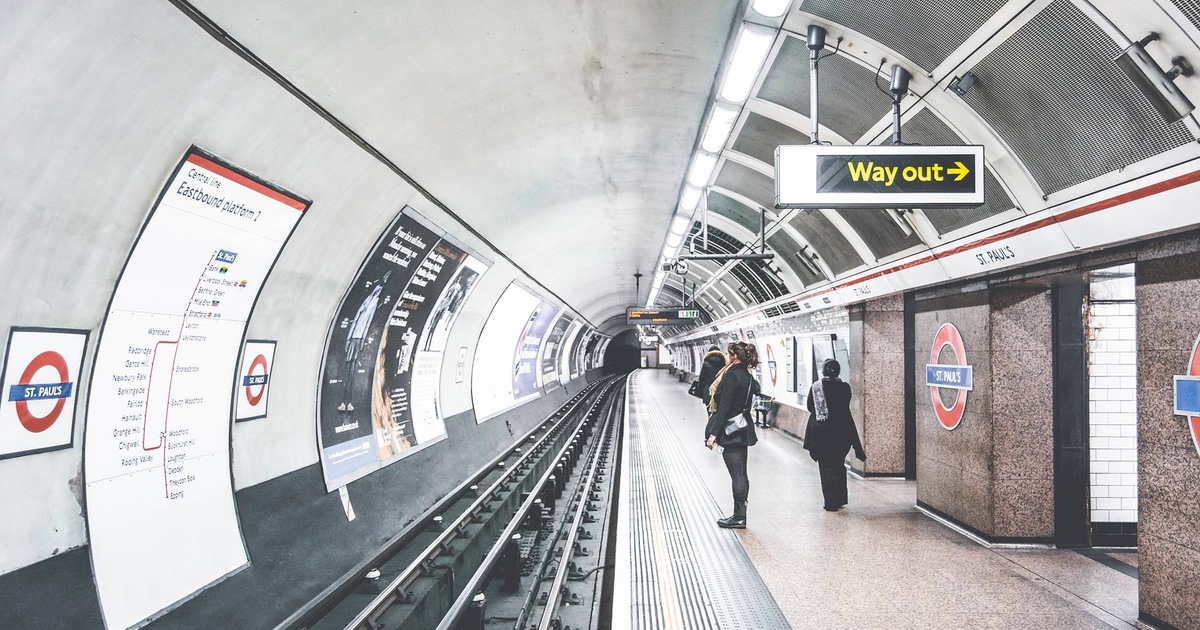 Transport for London (TfL) is going to start tracking every user on the London Underground using Wifi. They will do it using a system of beacons, Wired reported.

The system will use Wi-Fi beacons that are already present in 260 TfL-managed tube stations. As well as serving up internet access, the beacons will log the unique hardware addresses – or MAC addresses – of every device they sniff out, whether those devices are connected to Wi-Fi or not. The same technology is already in use in many shopping malls, museums and other public spaces, which use the data for similar purposes. TfL’s use of Wi-Fi data is particularly interesting, however, because of its sheer scale. The 2016 trial collected 509 million pieces of data from 5.6m mobile devices on 42m journeys. Until now, all TfL has known about your journey is where you tapped in and out, if you were using an Oyster Card or contactless payments. Wi-Fi can fill in the gaps. Transport planners will be able to see exactly which route between two stations was taken by customers, and how they move around each station.

Check It Out: All London Underground Users Are Going To be Tracked Via Wifi