Check It Out: Mac Pro’s $1000 Monitor Stand is Ridiculous 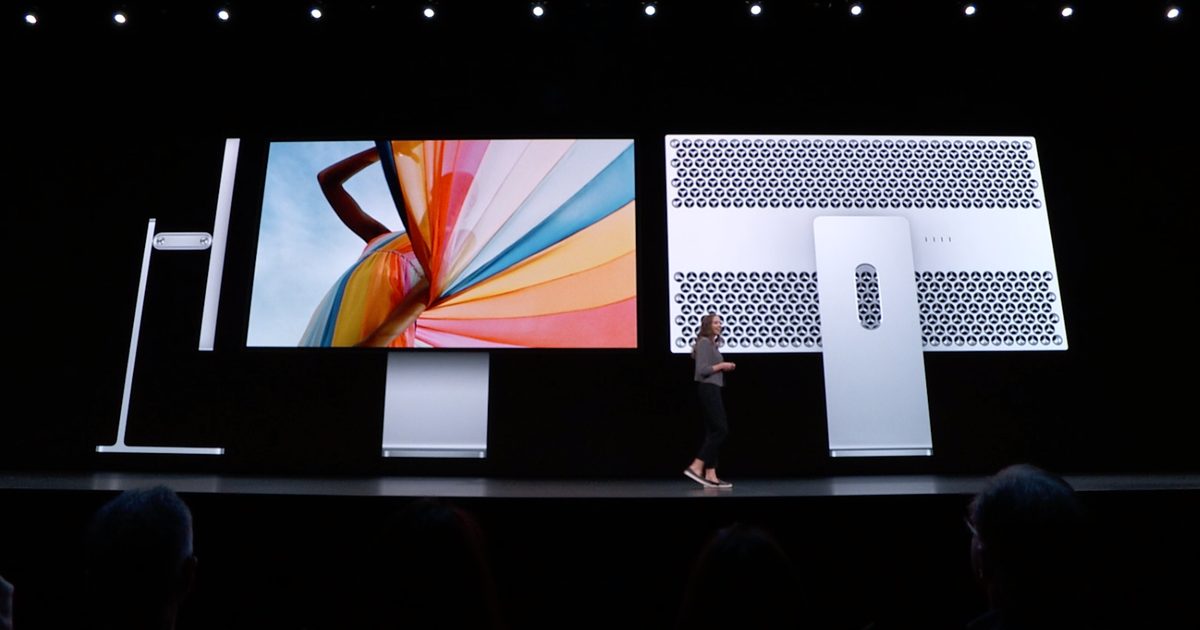