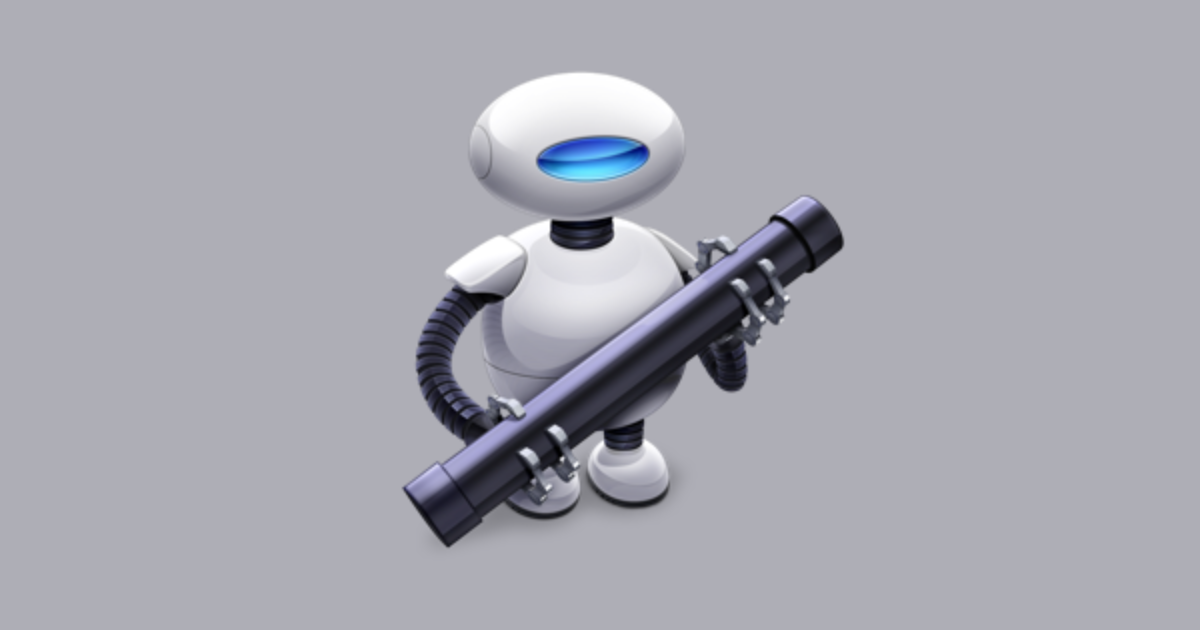 Check It Out: What Will Happen to Automation in macOS?