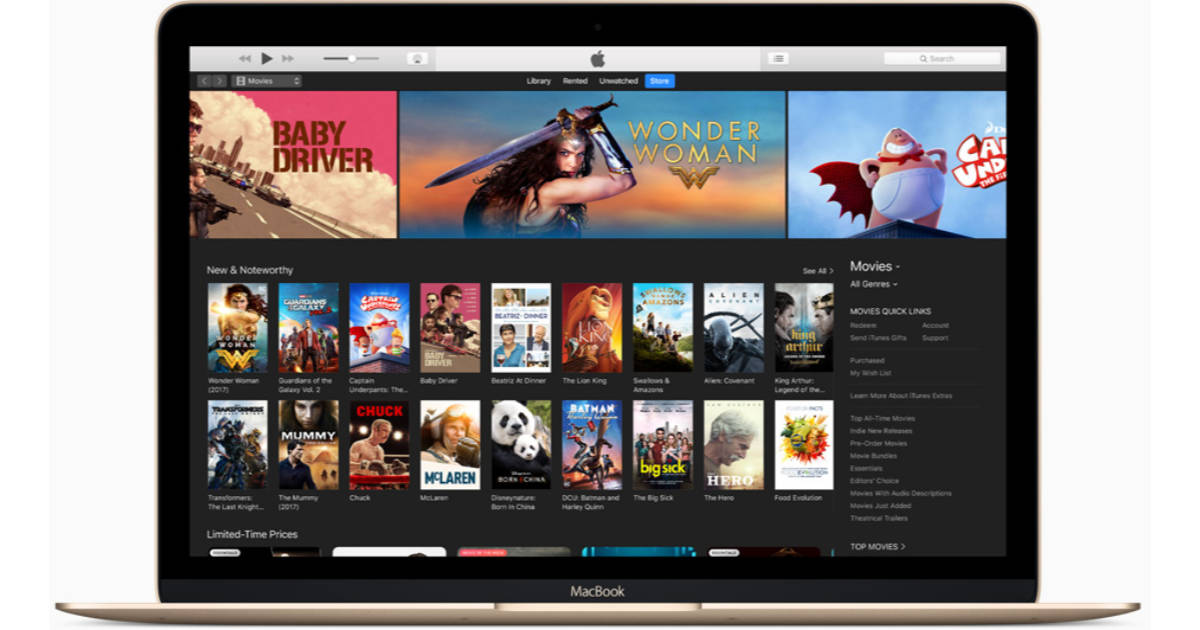 Some sources previously stated that the [macOS 10.15 Music] app would be made using Marzipan, which lets developers easily port iPad apps to the desktop. But new information reveals that won’t be the case.

The Mac’s next-generation Music app will be based on iTunes, not ported over from iOS.

This makes some sense. The legacy macOS iTunes has a lot of Mac-specific code, including iOS device syncing and encrypted backups. But it’s probably also just phase one in the evolution of iTunes/Music on the Mac.

Check It Out: macOS: New Details on the Music Player in 10.15

One thought on “macOS: New Details on the Music Player in 10.15”