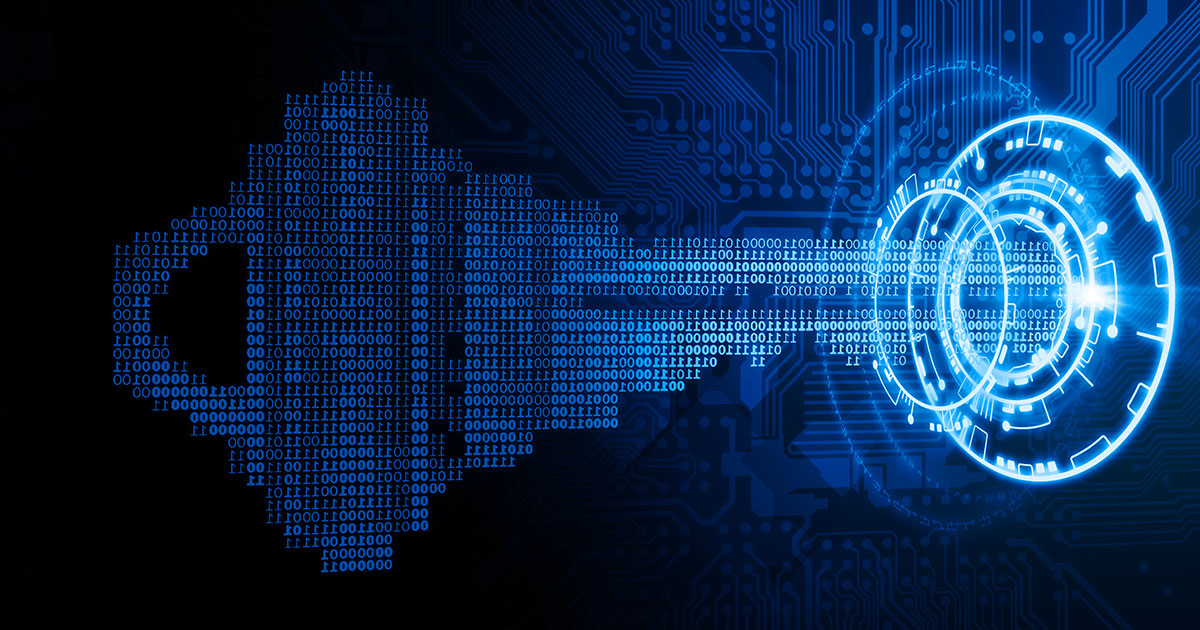 Check It Out: Man Who Refused to Decrypt Hard Drives Free After Four Years