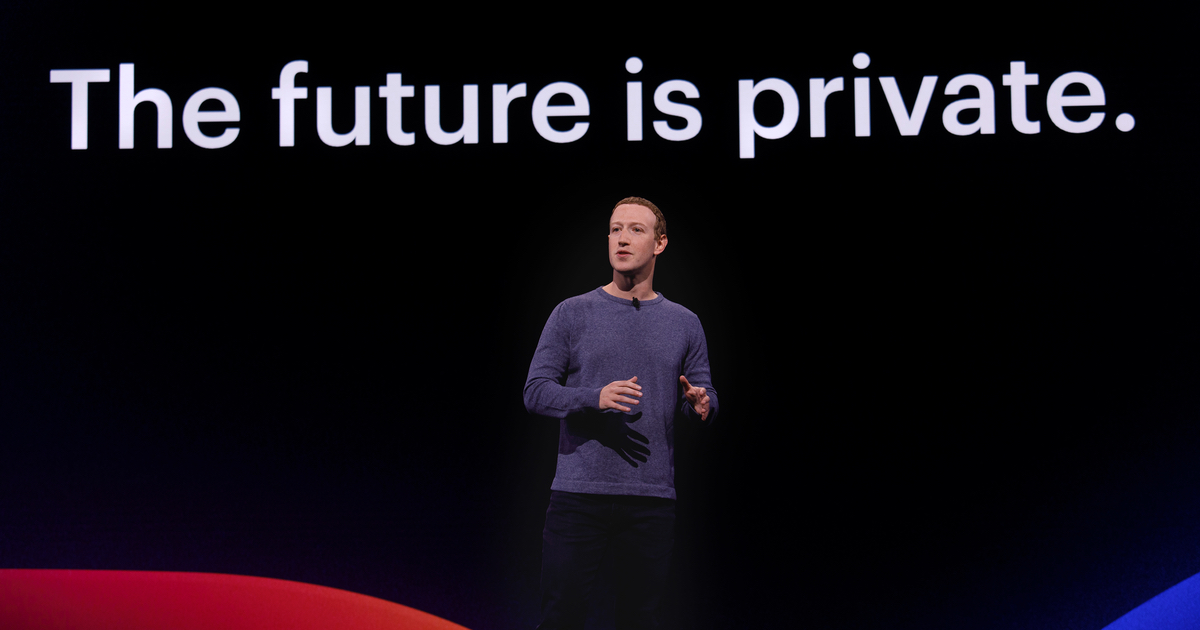 Speaking at Facebook’s F8 developer conference Tuesday, Mark Zuckerberg laid out his company’s new privacy-focussed approached. Mike Isaac looked at the announcements and spoke to the CEO himself for the New York Times.

Mr. Zuckerberg is working to integrate and encrypt Facebook’s different messaging services, which include WhatsApp and Messenger. The company also plans to continue emphasizing its Stories product, which allows people to post updates that disappear after 24 hours. And it unveiled a spare, stark white look for Facebook, a departure from the site’s largely blue-tinted design. The features, when combined, “will end up creating a more trustworthy platform,” Mr. Zuckerberg said in an interview. “Everywhere you can see and connect with friends, you’ll be able to see and connect with groups; it’s going to be woven into the fabric of Facebook.”

Check It Out: Mark Zuckerberg on Facebook’s Privacy-Focussed Future