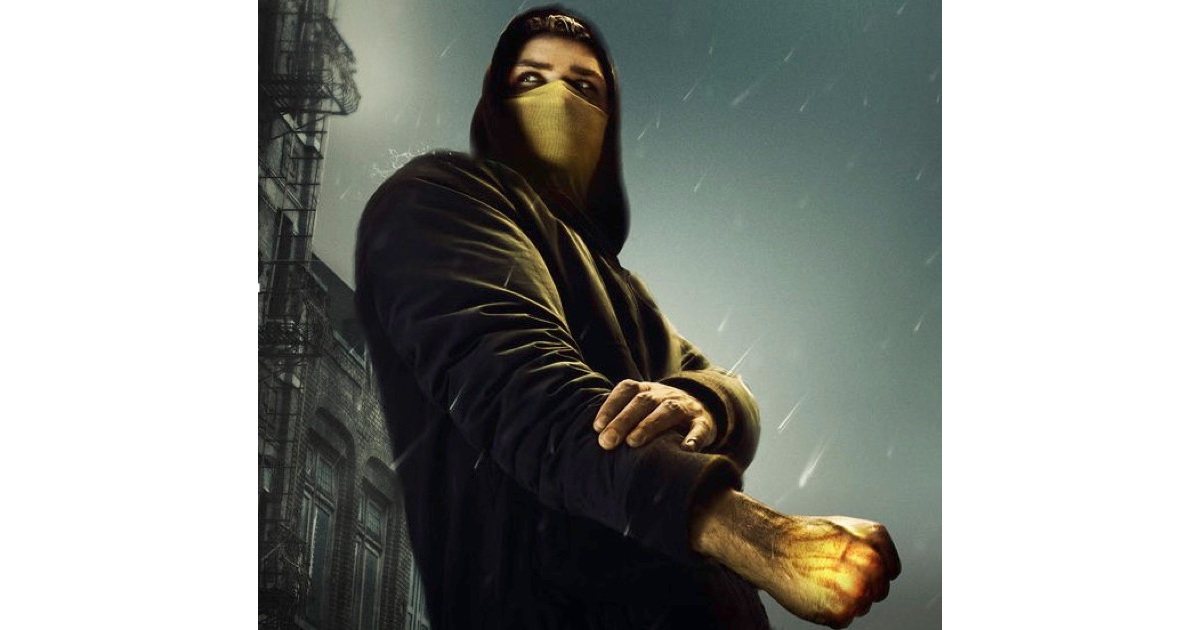 Here’s the opening of a detailed story from Variety.

Fans of the Marvel Television series recently canceled by Netflix who hope to see the shows revived on Disney+ may be out of luck.

Sources tell Variety that the deal for the original four Marvel shows includes a clause that prevents the characters from appearing in any non-Netflix series or film for at least two years after cancellation. That means that “Daredevil,” “Luke Cage,” and “Iron Fist” — which were all canceled this year at Netflix — could not come to the Disney streaming service until 2020 at the earliest.

Check It Out: The Marvel Series Cancelled by Netflix Won’t Be on Disney+ Anytime Soon