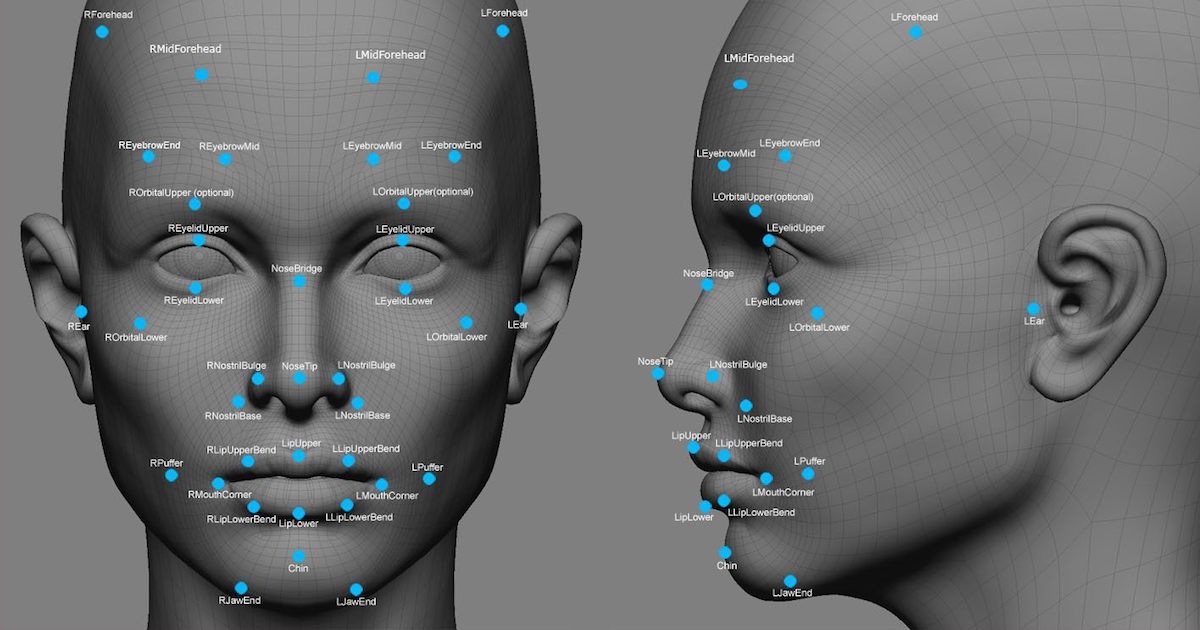 Microsoft has been vocal about its desire to properly regulate facial recognition technology. The company’s president, Brad Smith, appealed directly to Congress last year to take steps to manage the tech, which he says has “broad societal ramifications and potential for abuse.” Such are the company’s concerns that it even blocked the sales of the tech to California police forces. Now, Microsoft is continuing its crusade by quietly deleting its MS Celeb database, which contains more than 10 million images of some 100,000 people.

These days, it seems everything in tech privacy matters gets continuously worse. Deleting big data sets is hard to do. Good work, Microsoft.

Check It Out: Microsoft Does Something Unexpected About Privacy

One thought on “Microsoft Does Something Unexpected About Privacy”