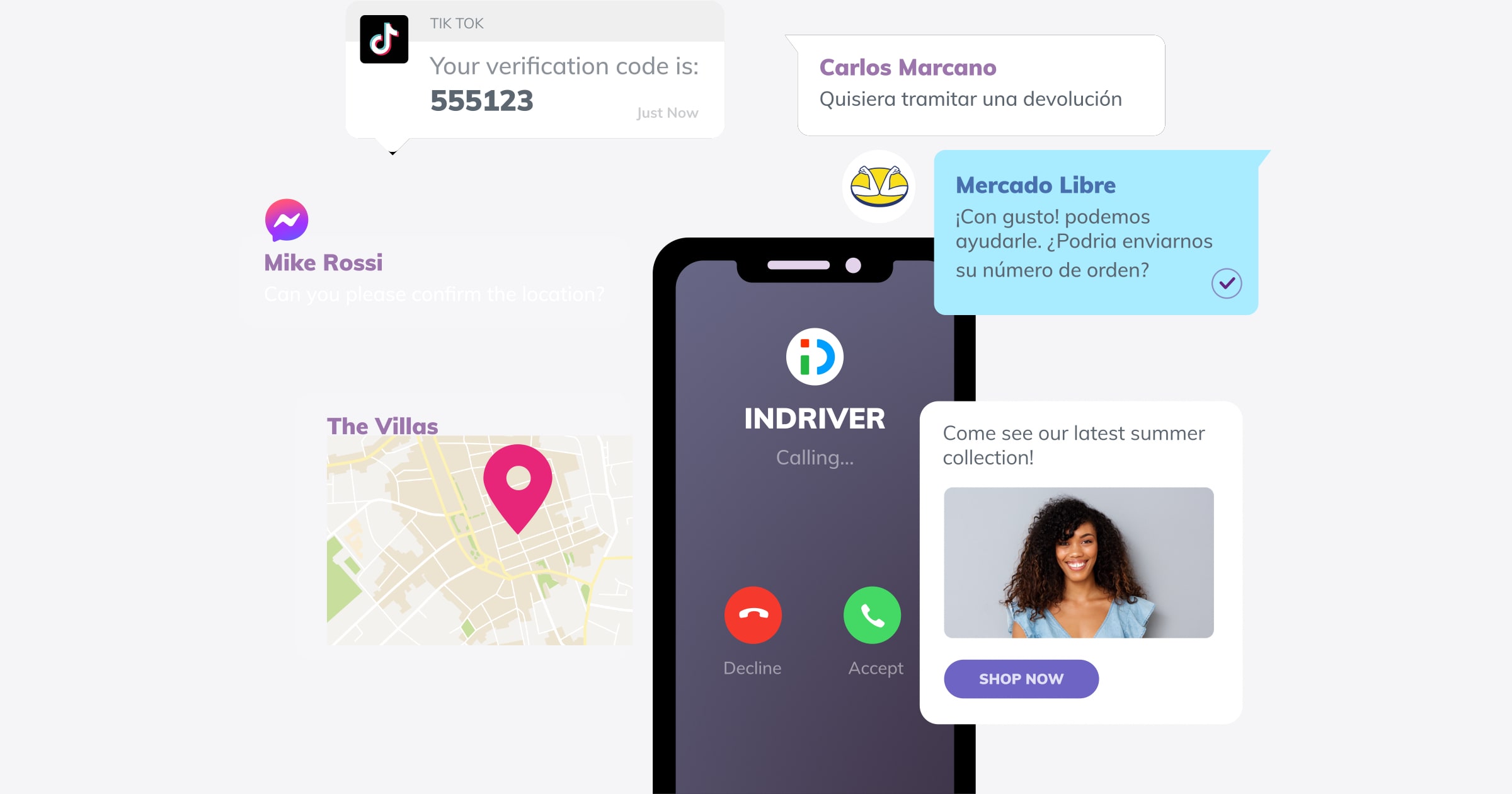 Swiss tech company Mitto AG is trusted by companies such as Twitter and Google to deliver SMS security codes to users, appointment reminders, sales promotions, and more. It’s co-founder and COO Ilja Gorelik has been accused of selling access to Mitto’s networks for surveillance.

The existence of the alternate service was only known to a small number of people within the company, these former employees said. Gorelik sold the service to surveillance companies which in turn contracted with government agencies, according to the employees.