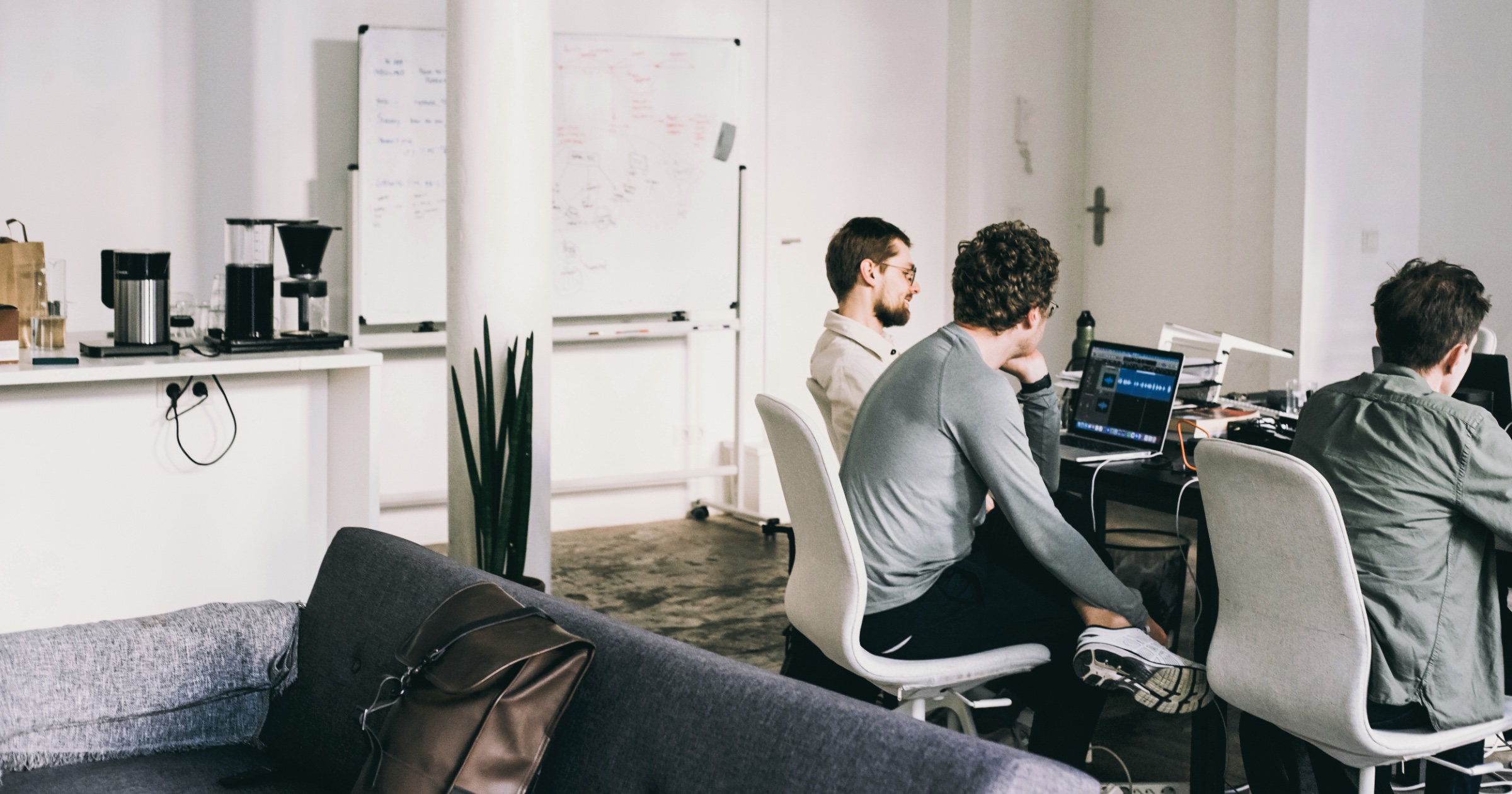 Endel is an app that is meant to help users focus, sleep, and relax. Apple published an interview with one of its co-founders, CEO Oleg Stavitsky, in which he described the importance of music and art to the company and its products.

The unexpected makeup of Endel’s founding team — which Stavitsky emphasizes is more of an artist collective than a traditional app development team — provided a certain synergy around the power of sound. The collective’s first foray into app development was BUBL, a suite of digital art apps for kids blending abstract design, sound, and a carefully crafted user interface, launched on the App Store in 2013. “They almost looked like Wassily Kandinsky’s paintings that sort of came to life,” he says. “I was always fascinated with the correlation of color, form, and sound,” Stavitsky says. “That has everything to do with Kandinsky, who is one of my favorite painters, and then at the same time, with the minimalist composers of the ’70s, like Brian Eno, Philip Glass, and Steve Reich. And so even for our BUBL apps, we built a lot of technology that would generate musical composition in real time, depending on what someone was doing in the app.”

Check It Out: How Music and Sound Influence the Endel App