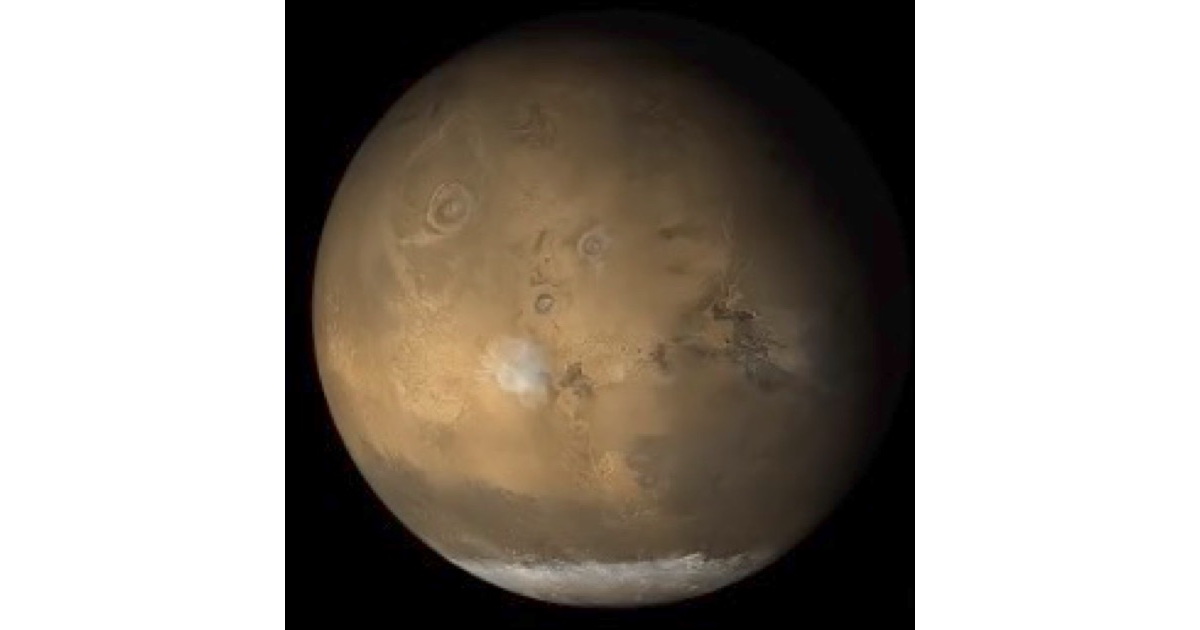 Check It Out: How Nasa Recorded a Quake on Mars For The First Time