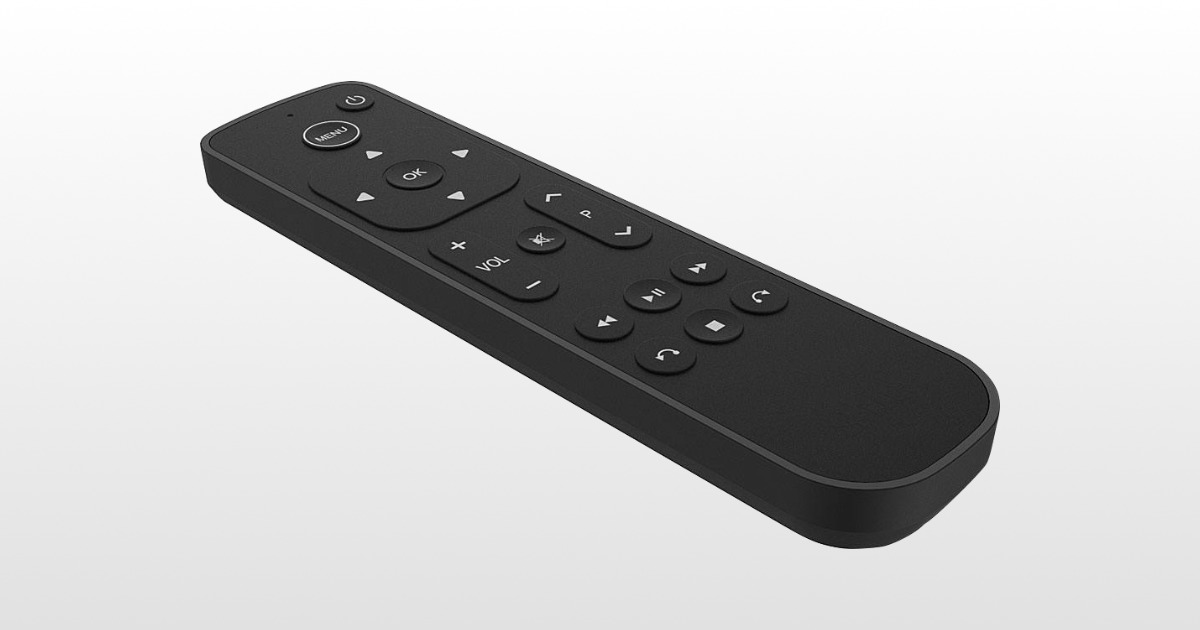 There are lots of rumors currently flying around about an updated Siri remote, with a new Apple TV expected. 9to5Mac has a good roundup, including details of the product’s code name.

Details about this new Apple TV Remote are still unknown, but 9to5Mac’s sources have told us that this model is being developed under the code name “B519,” which is quite different from the code name of the current Siri Remote — internally identified as “B439.” When Apple introduced the Apple TV 4K in 2017, the Siri Remote had a small change with a white ring around the Menu button, which made it be identified as a new model. However, as the new Remote has an internal model number way above the current version, we believe the changes will be more significant. Siri Remote has always been a controversial accessory among Apple TV users. While some people love it, there are a significant number of users who hate it for not having physical navigation buttons or for having a glass surface, which makes it extremely fragile. With a new Apple TV model on the way, this could be the perfect opportunity for Apple to create an improved Remote

Check It Out: New Siri Remote for Apple TV on the Way