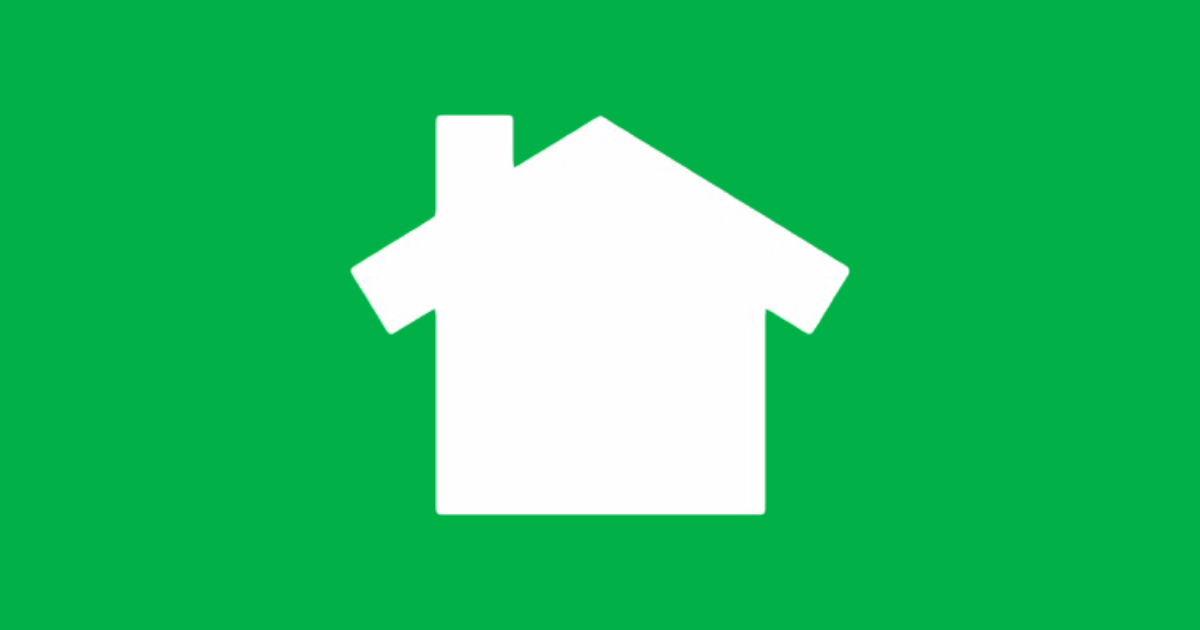 Nextdoor is a social network that lets you see things that are going on in your local neighborhood. Dutch police have issued warnings about the app recently, saying that the company sent letters on users’ behalf.

We talked to a woman whom we’ll refer to as W.H., as she wishes to remain anonymous. Letters in her neighborhood were delivered with her as the sender. The letters were asking the receivers to install the app and join the community. W.H. did not send those letters, but she was a user of the Nextdoor app. And she remembered receiving an email from Nextdoor asking whether she would like to invite the people in her neighborhood.

Check It Out: Nextdoor App Sends Letters on Users’ Behalf Without Consent