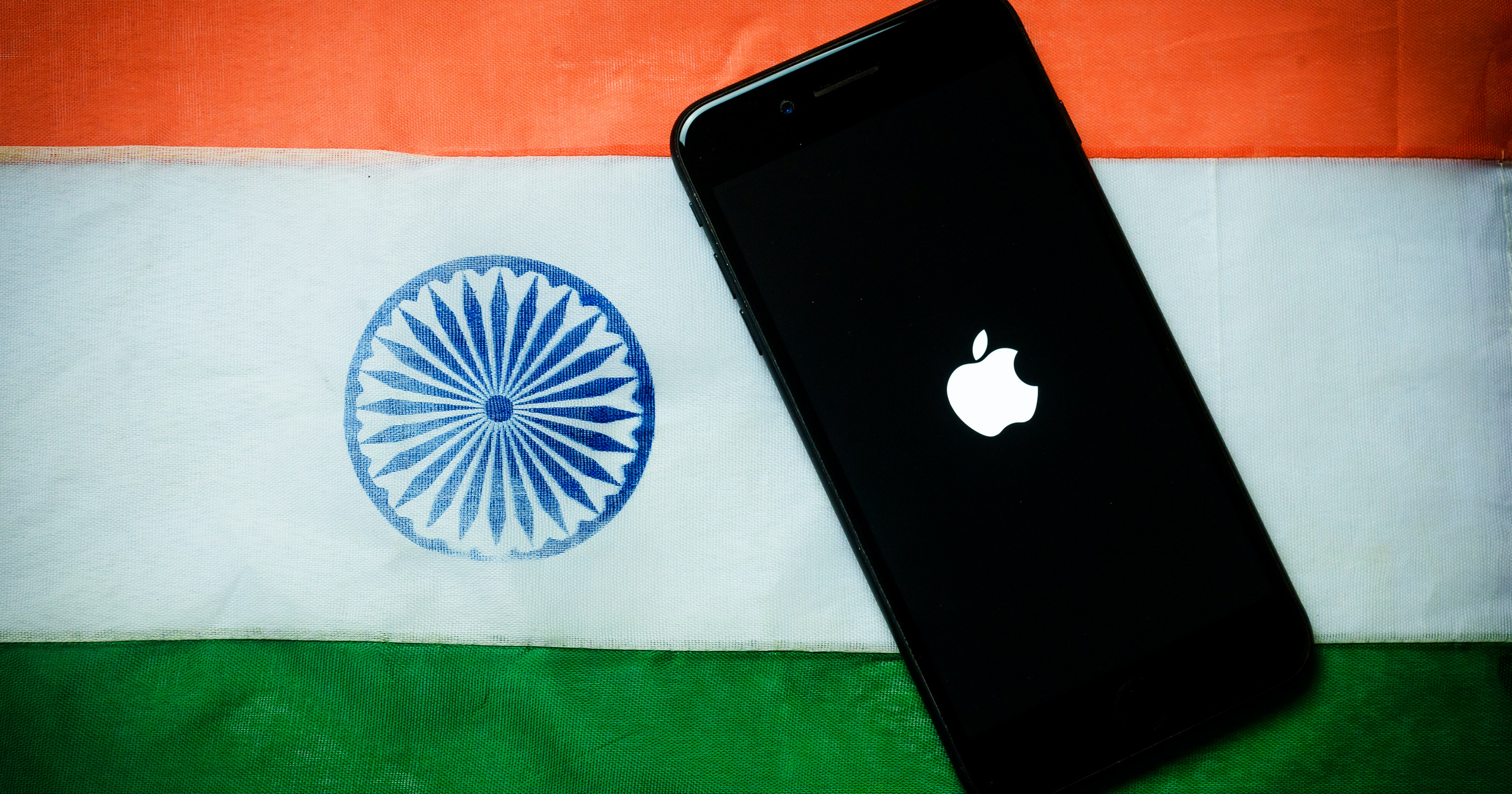 India non-profit group Together We Fight Society has filed an antitrust complaint against Apple, Reuters reported. It once again focuses on the cut of App Store transactions the company takes.

The allegations are similar to a case Apple faces in the European Union, where regulators last year started an investigation into Apple’s imposition of an in-app fee of 30% for distribution of paid digital content and other restrictions. The Indian case was filed by a little-known, non-profit group which argues Apple’s fee of up to 30% hurts competition by raising costs for app developers and customers, while also acting as a barrier to market entry. “The existence of the 30% commission means that some app developers will never make it to the market … This could also result in consumer harm,” said the filing

Check It Out: NGO Files Antitrust Complaint Against Apple in India