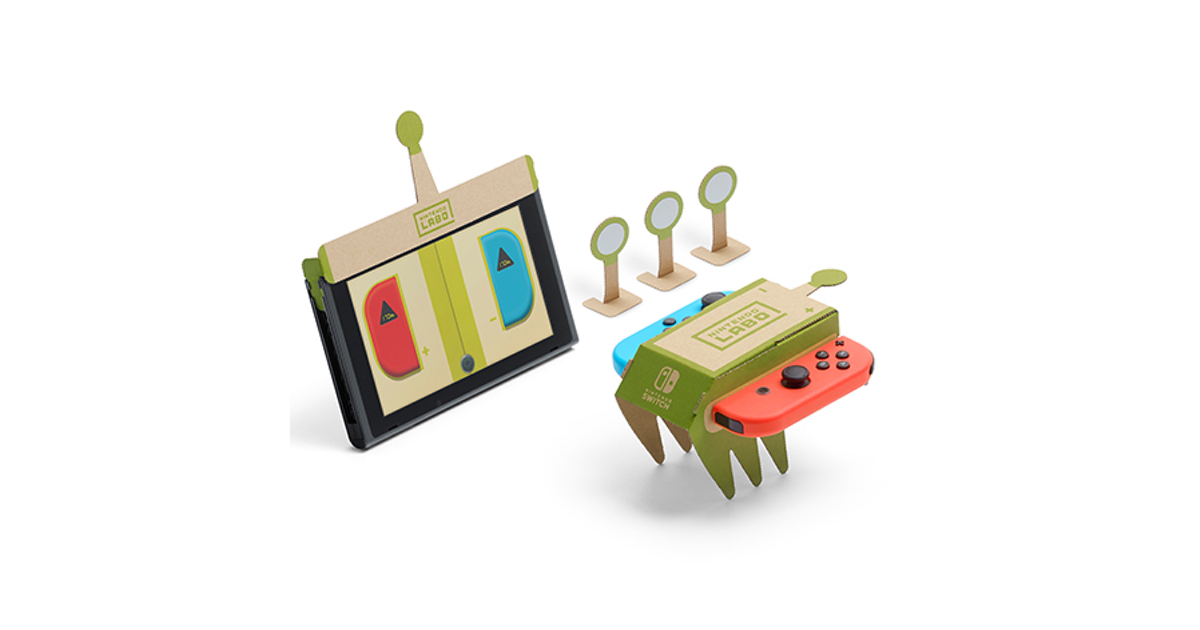 Gaming is one of the most exciting, and tangible, applications of VR. Wired spoke Tsubasa Sakaguchi, who leads software development for Nintendo Labo, the company’s DIY VR kit. He revealed that Nintendo focused on the physical sensations associated with VR, not the screen.

Though Labo is designed primarily for entertainment, says Sakaguchi, he notes that this creative element and the company’s focus on involving young children has led to the game being introduced in schools and museums. “It’s a joy for us,” he says, “but we secretly expected it.” Sakaguchi hopes that Labo will provide players with a compelling introduction to VR.

Check It Out: Nintendo Labo: Getting Physical With VR