The past 12 months have been significant in the world of open source software. Some of the world’s biggest tech companies, such as Microsoft and IBM, dived headfirst into the field. However, as Wired notes, Linux creator Linus Torvalds apology for years of alleged unprofessional conduct underlined that “open source still has some growing up to do” as well.

“It’s not that these companies are new to open source. AT&T, for example, released an open source AI platformlast year. But it’s still a big deal to see Microsoft, which pioneered the modern software industry, and IBM, tech’s most venerable company, go all in on open source. This year’s acquisitions are significant risks for the two companies. If Microsoft alienates GitHub users, it could lose the goodwill it has built in the developer community in recent years. And $34 billion is a lot of money even for a behemoth like IBM. The companies’ willingness to take on these risks signals that they see open source not as a fad or an adjunct but as a core part of how companies will make software in the future.

Check It Out: Open Source Software had a Big 2018 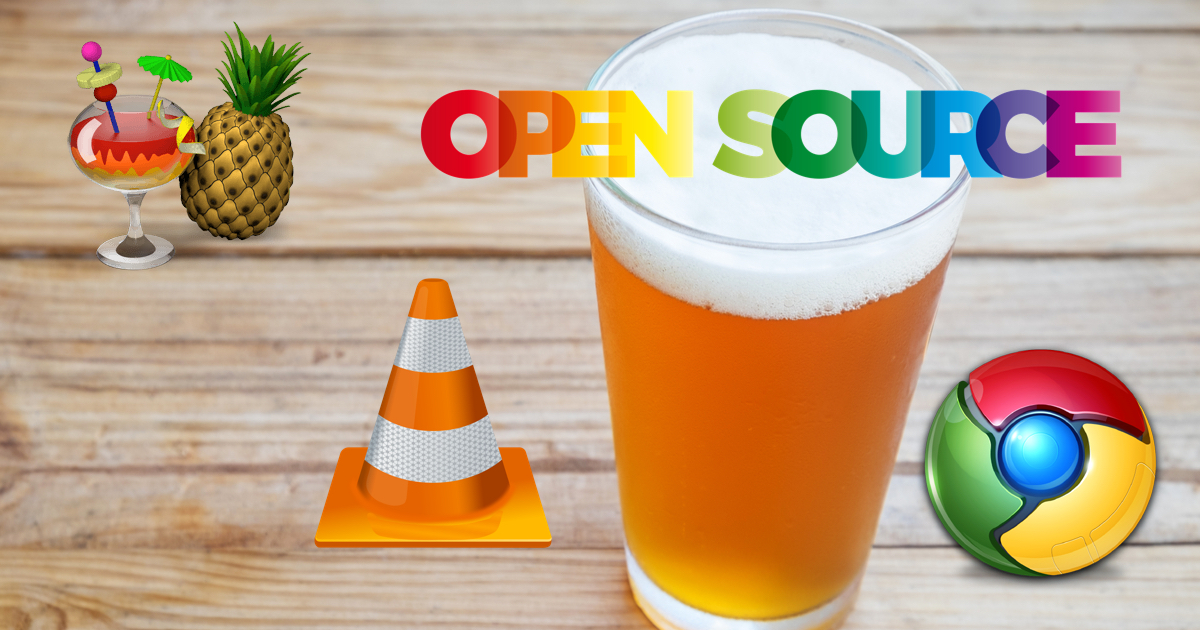