Check It Out: OpenWRT is Vulnerable to Remote Code Execution Attacks 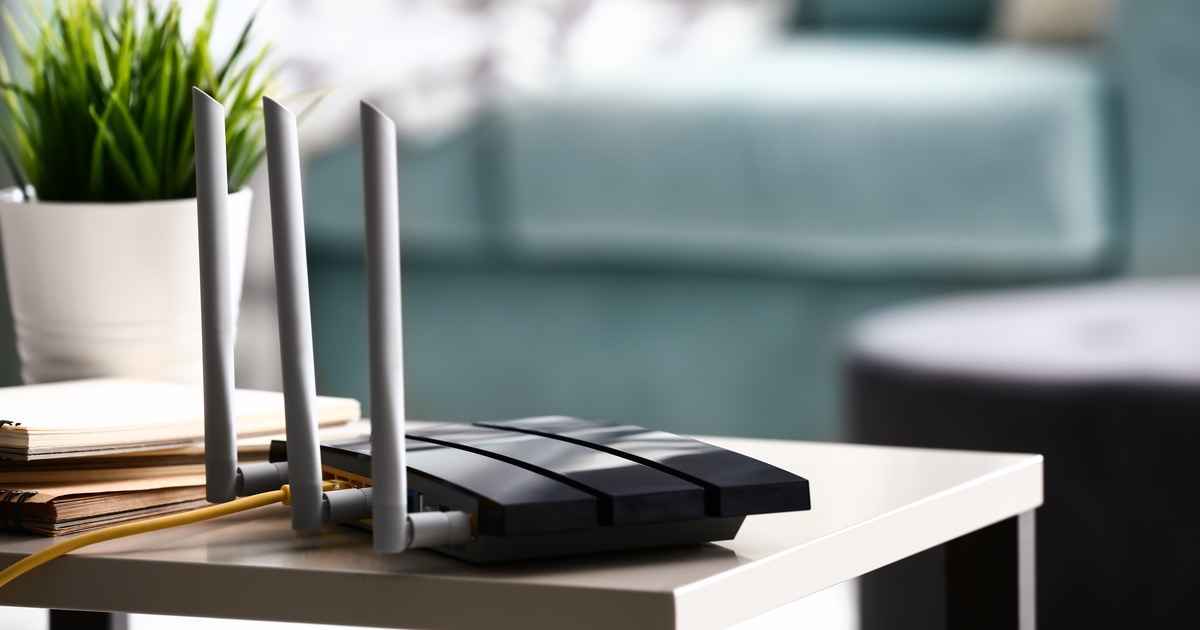