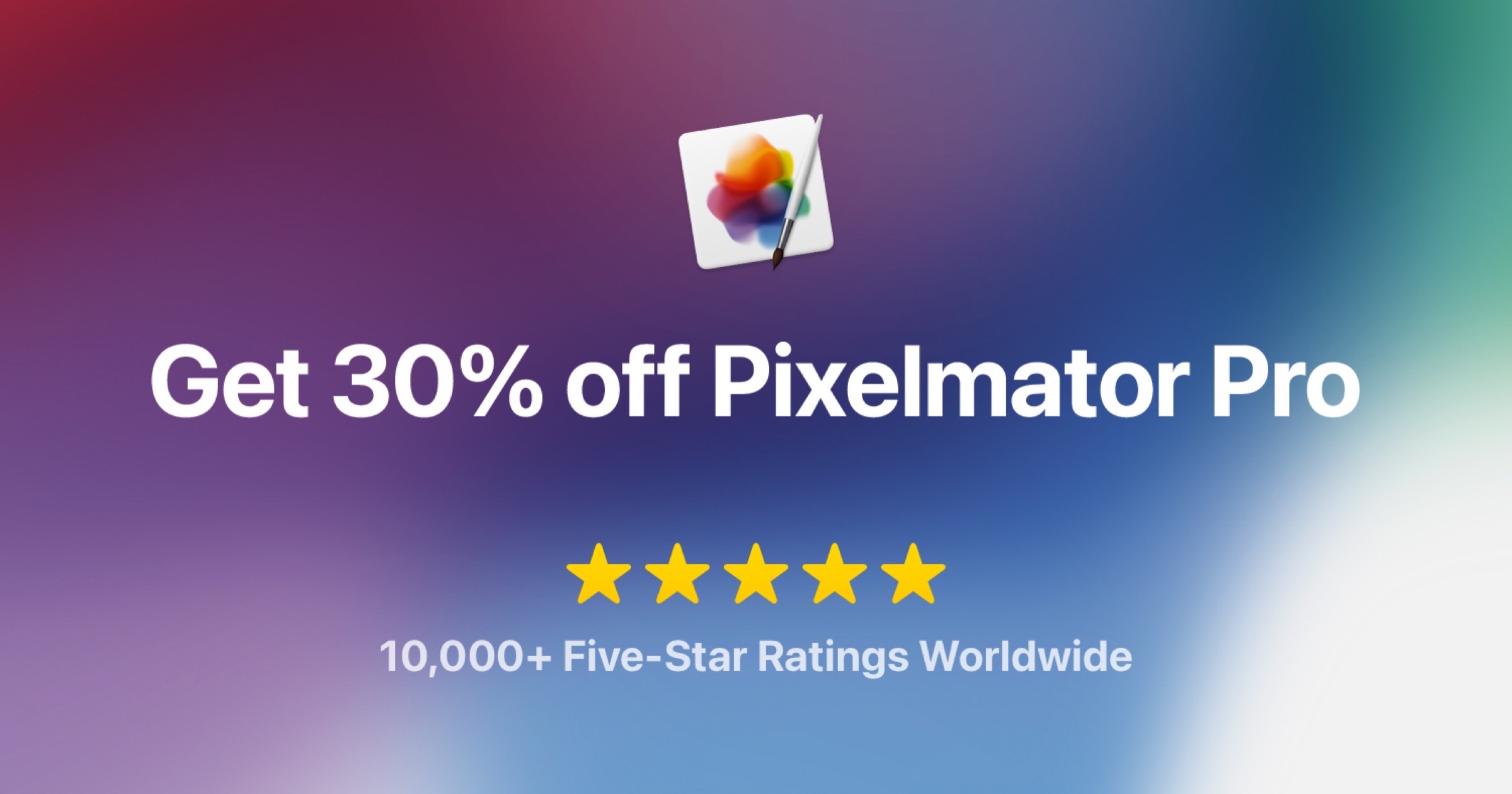 Pixelmator Pro reached a milestone on Tuesday: It has gained over 10,000 five star reviews in the Mac App Store. To celebrate, the team is offering Pixelmator Pro at 30% off for the next several weeks.

So, after all the hard work that has gone into making Pixelmator Pro the app we knew it could be, this moment is extra sweet. And, of course, we have no plans to stop, another major updates is currently in beta and we’re already working on something extra special for Pixelmator Pro 2.0, which is also be a free update. You’ll love it, we promise.

Check It Out: Pixelmator Pro on Sale After Reaching 10,000 Five Star Reviews