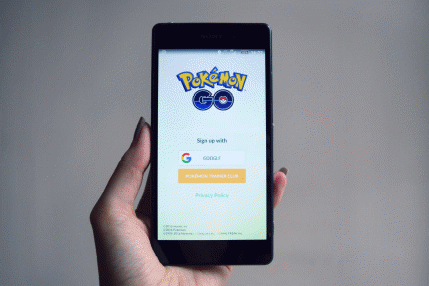 The initial hype may have died down, but people are still playing Pokémon Go. Lots of people. Cult of Mac outlined why the game has just enjoyed its best year yet.

According to new data from mobile app analytics firm Sensor Tower, Niantic’s Pokémon Go pulled in a massive $894 million in player spending during 2019. (Based on both iOS and Android numbers.) That puts it ahead of 2016, 2017 and 2018 in terms of revenue. It also means that the game has earned a whopping $3.1 billion in player spending during its time on the market. Last year alone, the game received 55 million installs worldwide. 10 million of these took place in the United States, representing 19% of the total.

Check It Out: Pokémon Go Just Had Its Best Year Ever