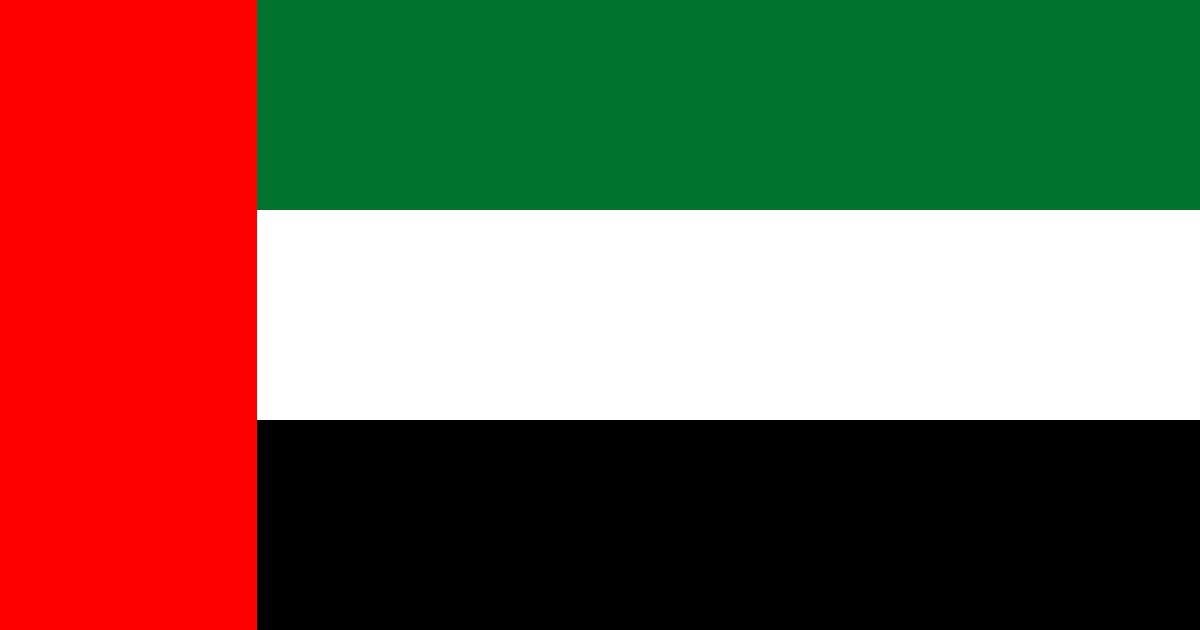 Check It Out: What Happens When U.S. Personnel Serve a Foreign Intelligence Agency?

One thought on “What Happens When U.S. Personnel Serve a Foreign Intelligence Agency?”