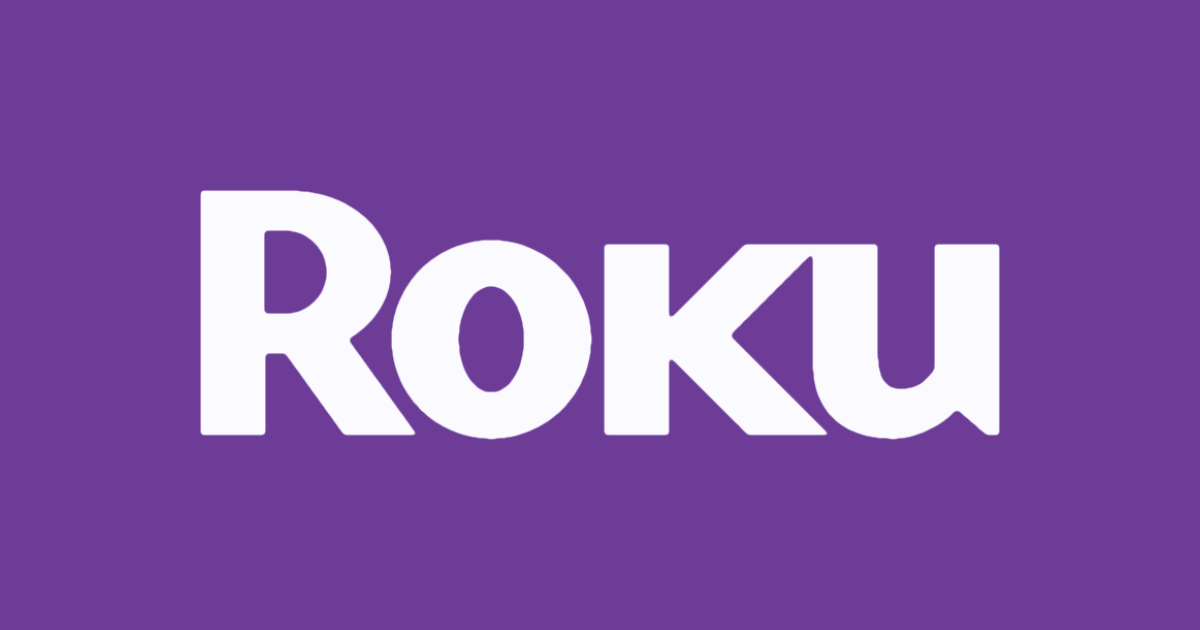 Roku has done a deal to purchase the rights dozens of Quibi shows, Deadline reported. Titles like Most Dangerous Game, Dummy and Murder House Flip were included in the deal.

The deal puts a final punctuation mark on the Quibi experiment. Founded by Katzenberg and Meg Whitman with a remarkable $1.75 billion in startup capital, the mobile-focused streaming service had a noisy debut last April but never gained traction. Six months in, execs announced it would shut down by the end of the year. The coronavirus pandemic did not help the on-the-go premise of Quibi, whose name is short for “quick bites,” but its shows also drew generally mixed reviews, though #FreeRayshawn netted two Emmys. “The most creative and imaginative minds in Hollywood created groundbreaking content for Quibi that exceeded our expectations,” said Quibi Founder Jeffrey Katzenberg. “We are thrilled that these stories, from the surreal to the sublime, have found a new home on The Roku Channel.”

Check It Out: Quibi Confirms Deal to Distribute Content on The Roku Channel