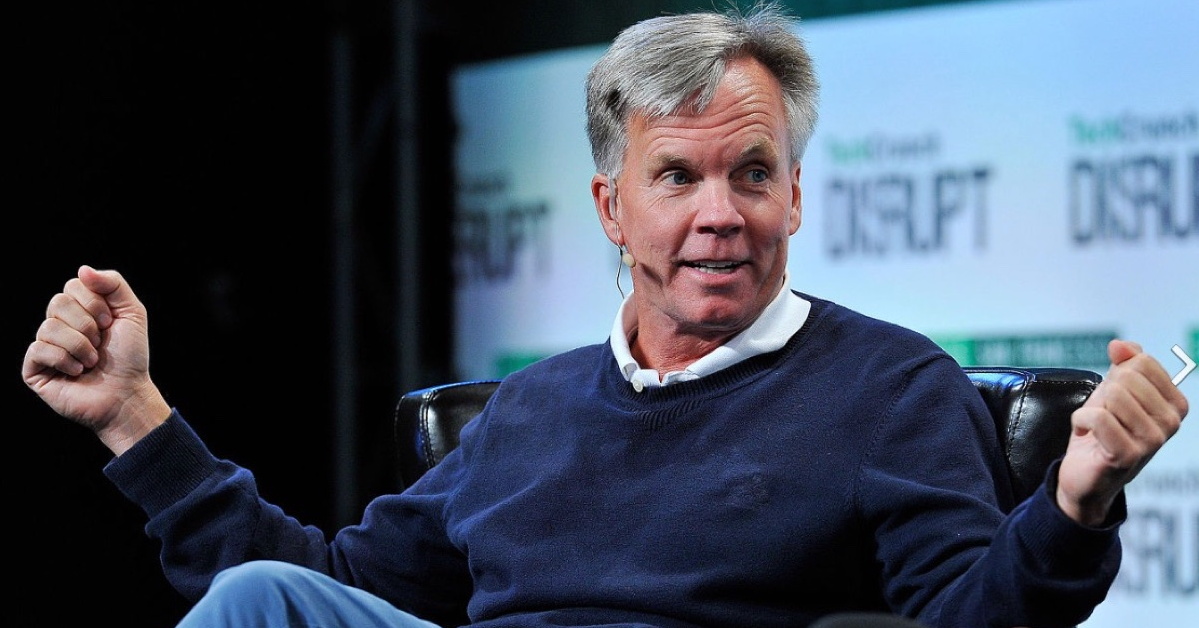 Check It Out: Sizing Up Ron Johnson’s Work, After Apple, at JCPenney