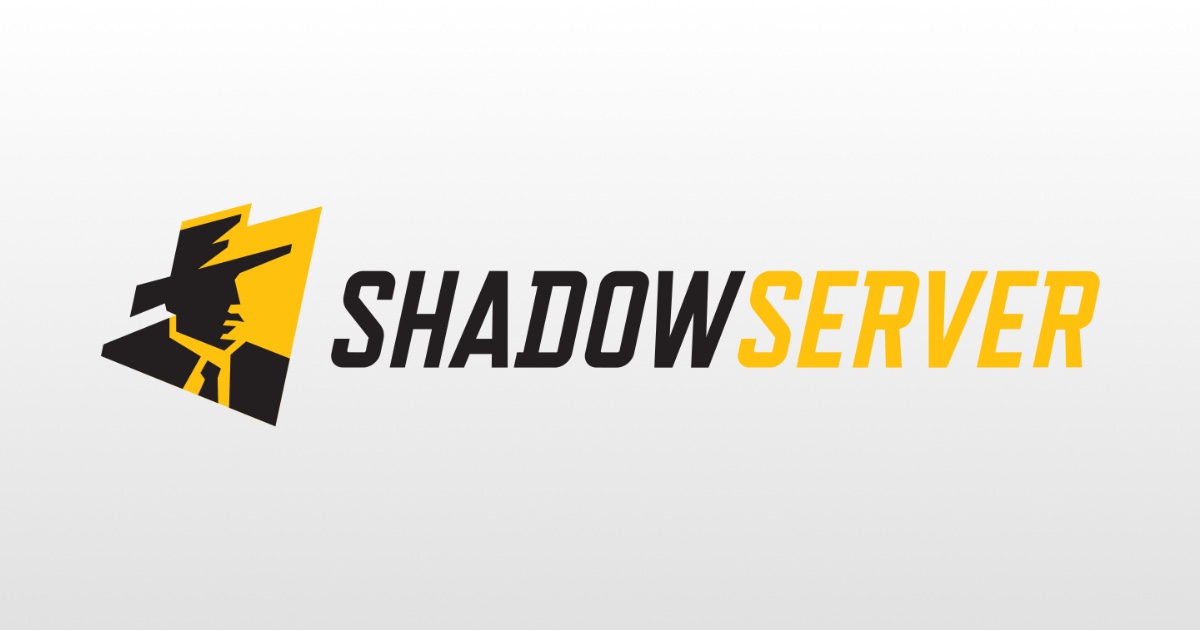 A small nonprofit organization called Shadowserver helps keep the web safe. It scans almost the entire internet to create activity reports for network operators. It also hosts a database of 1.2 billion malware samples, freely accessible to everyone. But it needs to raise money to stay in operation.

For more than 15 years, Shadowserver has been funded by Cisco as an independent organization. But thanks to budget restructuring, the group now has to go out on its own. Rather than seek a new benefactor, founder Richard Perlotto says the goal is for Shadowserver to become a fully community-funded alliance that doesn’t rely on any one contributor to survive. The group needs to raise $400,000 in the next few weeks to survive the transition, and then it will still need $1.7 million more to make it through 2020…

I had never heard of Shadowserver but it’s clear the organization is important. You can become a sponsor to donate money here.

Check It Out: Shadowserver Keeps the Web Safe. Now it Needs Help