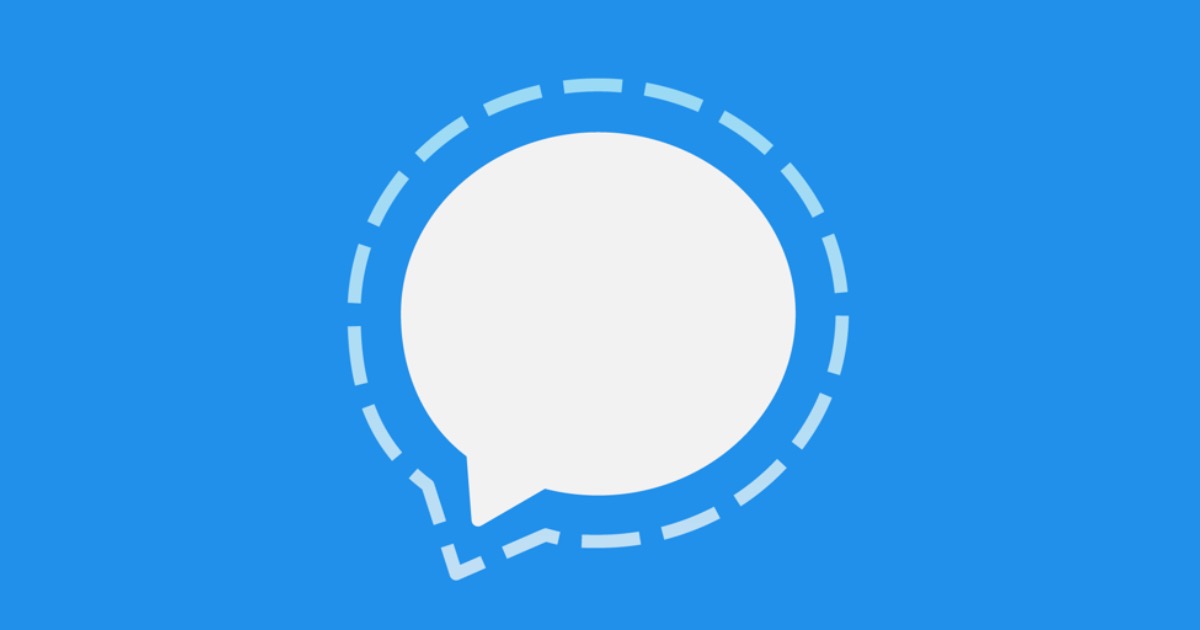 Encrypted messaging app Signal is seeing a surge in signups, The Verge reported. It seems to come on the back of supportive tweets from Tesla chief Elon Musk and controversy around WhatsApp mandating users to share data with its parent company, Facebook.

But what’s happening now appears to be a bit of context collapse on social media, as WhatsApp users think they’re now being forced to share data with Facebook even though that’s been happening all along if they didn’t opt out back in 2016. None of this is helped by Facebook and WhatsApp’s recent attacks on Apple for the iPhone maker’s decision to mandate new self-reported labels on iOS apps and its future plans to force app makers to request permission to track Apple device owners. The new privacy policy notice doesn’t help Facebook’s cause, either, considering it tells users displeased with the changes — which, again, are about how businesses manage their chats on WhatsApp using Facebook’s backend — to “delete their account,” with no other remedies provided.

Check It Out: Signal Signups Surge After WhatsApp Controversy And Elon Musk Tweets