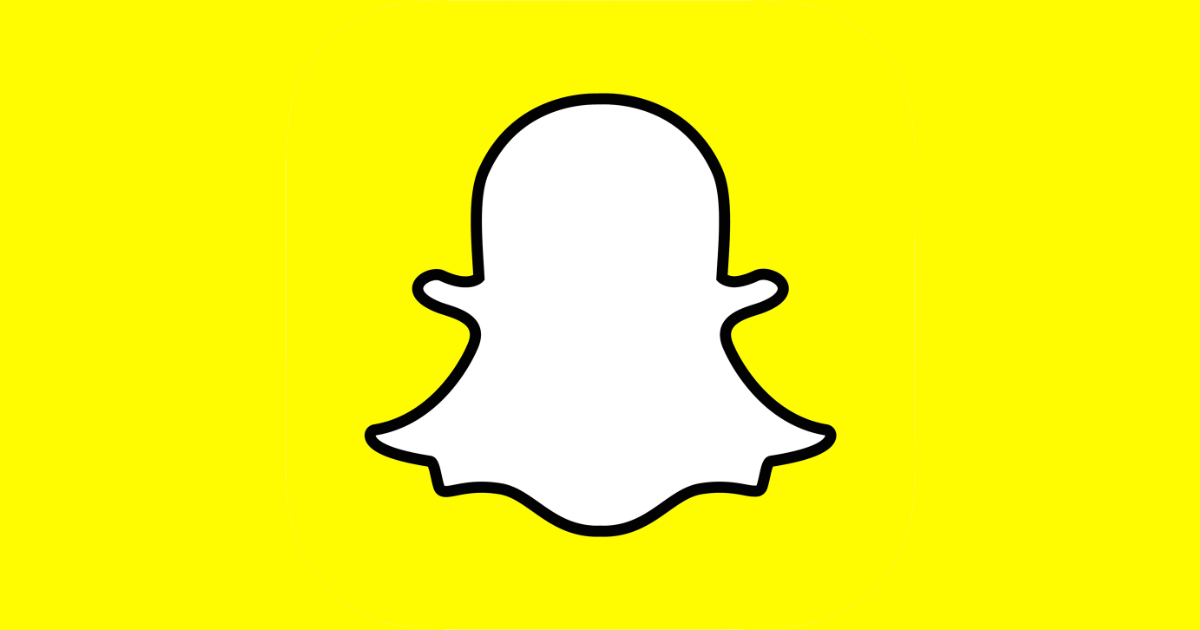 Snap, the parent company of Snapchat, reportedly has a dossier of anticompetitive behavior Facebook carried out over the years, dubbed Project Voldemort.

According to the WSJ, Snap’s legal team recorded instances where Facebook discouraged prominent social media influencers with a presence on multiple platforms from mentioning Snap on their Instagram accounts. Snap executives also suspected Facebook was suppressing content that originated on Snap from trending on Instagram, when such content was shared there.

Check It Out: Facebook Abuses Collected in Snap’s ‘Project Voldemort’

One thought on “Facebook Abuses Collected in Snap’s ‘Project Voldemort’”