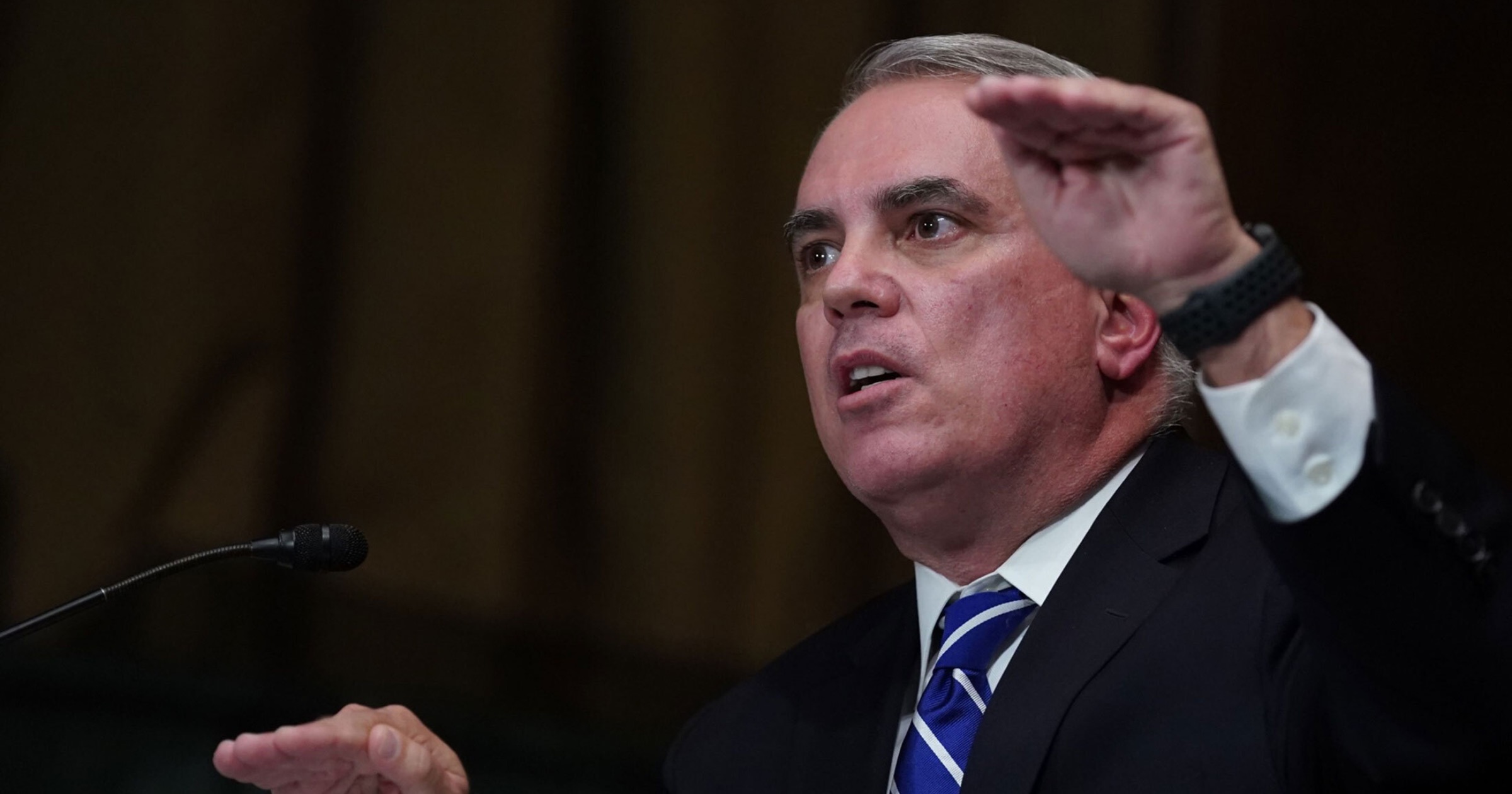 Spotify’s top lawyer, Horacio Gutierrez, is a key player in the monopoly accusations against Apple.

The landscape looks a lot different than it did when Gutierrez first began talking about Apple. His actions “have spawned a lot of the other Apple-related activity across the globe,” says Thomas Vinje, who’s worked with Gutierrez on antitrust issues in Europe. “It’s a snowball Spotify got rolling.”

Check It Out: Spotify’s Top Lawyer Leads the Monopoly Campaign Against Apple