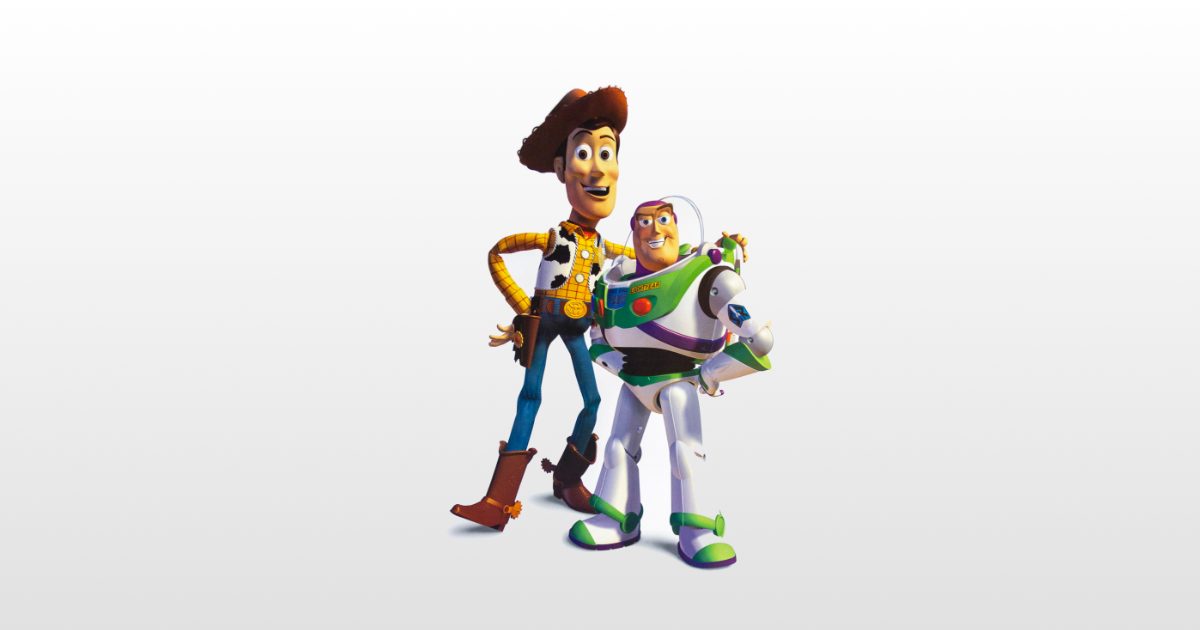 Check It Out: Autographed Steve Jobs Pixar Poster Going up for Auction