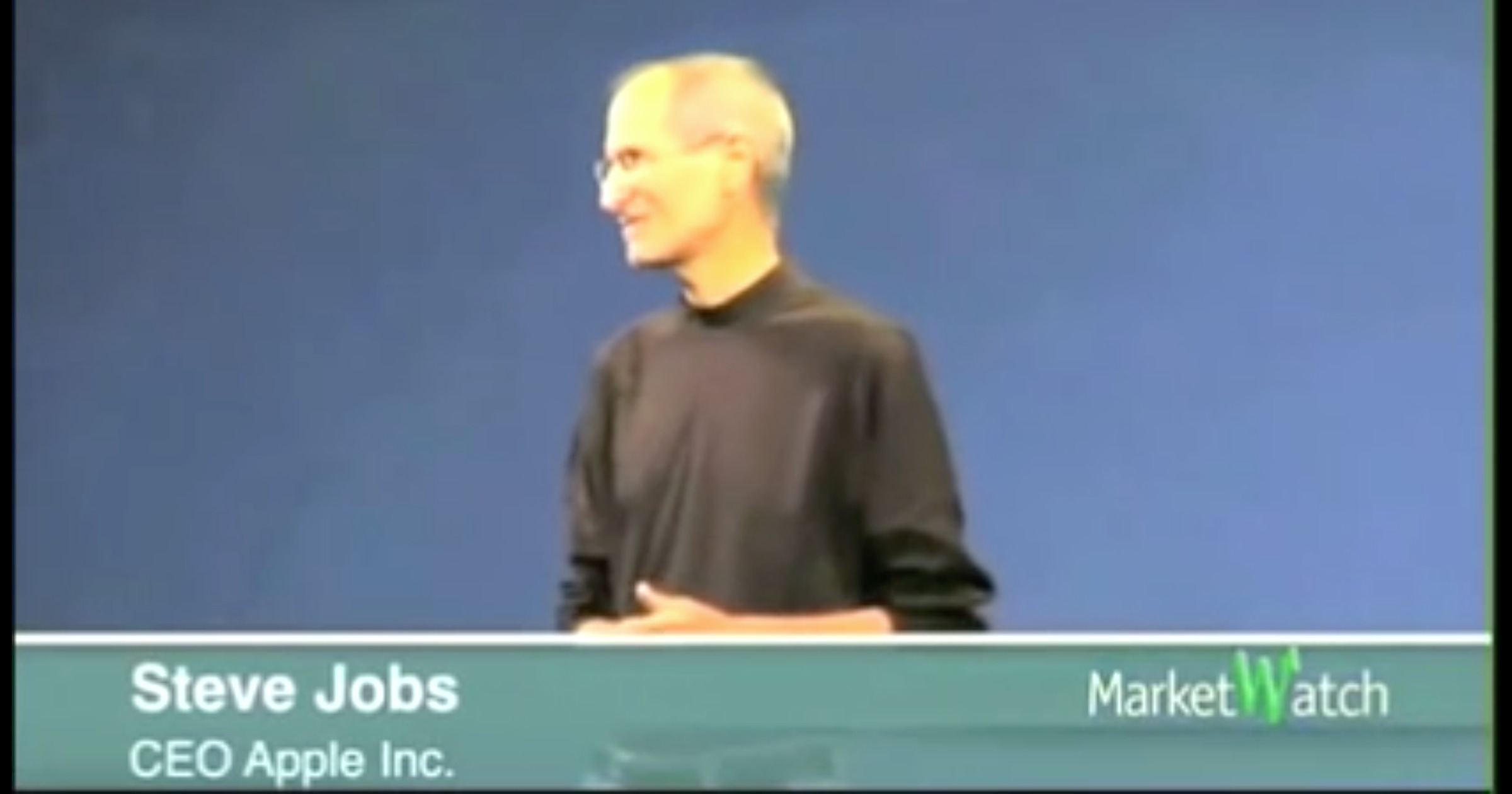 September 9 is another big day in Apple history. As Cult of Mac reflected, it was the day in 2009 that Steve Jobs returned to the Apple keynote stage following his liver transplant.

“I wouldn’t be here without such generosity,” Jobs told the audience, referring to the organ donor whose liver he received. “I hope all of us can be as generous and elect to become organ donors.” Before revealing Apple’s new line of iPad nanos, Jobs said, “I’m vertical, I’m back at Apple, and I’m loving every day of it.” A decade later, we now know far more about Jobs’ return than we did in 2009. First and foremost, of course, we know that while Jobs’ liver operation succeeded, pancreatic cancer ultimately resulted in the Apple CEO’s death a little over two years later. Members of Jobs’ inner circle knew about the cancer at the time, but nobody discussed it.

Check It Out: The Day Steve Jobs Returned to The Stage After a Liver Transplant