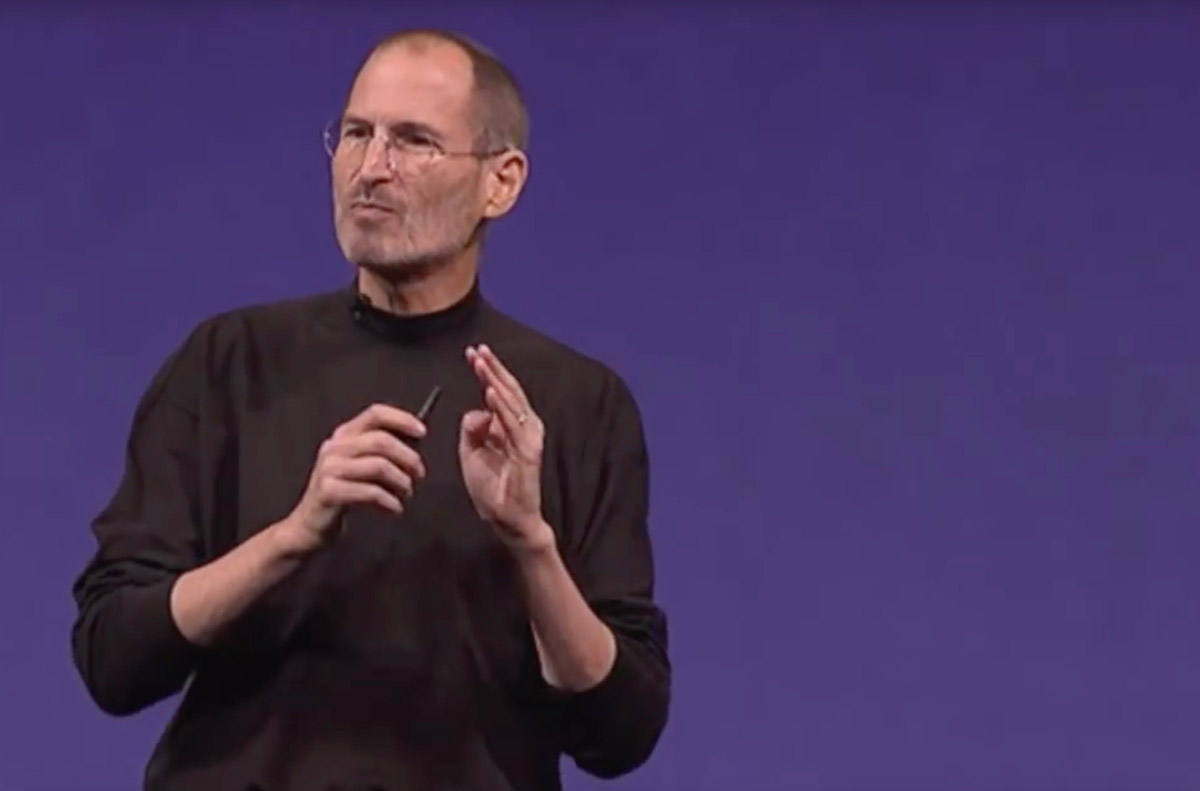 Naz Beheshti worked as Steve Jobs’s executive assistant. In a CNBC interview, she explained how working with the Apple co-founder inspired her into her current life as a wellness coach, speaker, and author. She also broke down some misconceptions about him.

“There has been a big misconception about him that he was a workaholic and that he was really tough to work with,” Beheshti tells CNBC Make It. “Yes, in some cases he was.” But, in the midst of being a tough boss, Beheshti says Jobs, who died in 2011, made it a point to “prioritize his wellbeing,” which gave him the “energy and the clarity and the vision to sustain his success and build Apple.” For example, Beheshti says not only did Jobs “eat really healthy,” but he also “meditated daily, he had regular physical activity like exercise several times a week and he maintained strong relationships… [Jobs] taught me by example that you need to really work on all,” when it comes to your health and wellness, “rather than just working on one aspect of your life,” Beheshti says.

Check It Out: Steve Jobs Taught His Former Executive Assistant to ‘Work on All’